Plutonium admission by the EPA

A lot of the paid shrills for the nuke industry have been very vocal about stating how there was No Plutonium released from Fukushima.

Well, lets see, 3 reactors blew up, the one that blow up the most was a MOX reactor which is like 5% to 10% plutonium, and all reactors produce plutonium as a natural part of the process.   And of course all of the "fuel transfer pools" had used fuel which of course had plutonium.

I made a spreadsheet direct download from US EPA Radnet computers.   It shows in the weeks after the accident, plutonium detecting in the US at levels 2900% to 3500% over background.

So there is the proof.    We been inhaling Plutonium, that's not good. 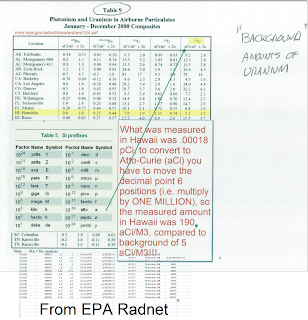 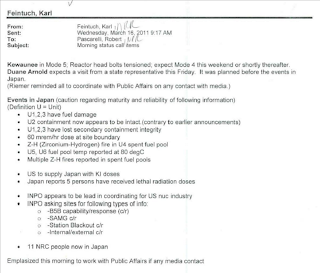 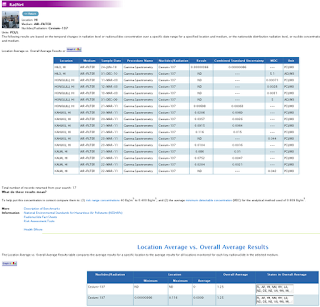