Disinformation, Nuke Cartel is crude at it

Disinformation: How It Works 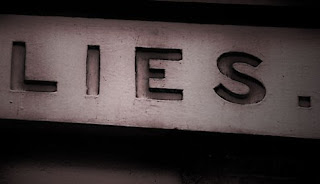 There was a time, not too long ago (relatively speaking), that governments and the groups of elites that controlled them did not find it necessary to conscript themselves into wars of disinformation.

Propaganda was relatively straightforward. The lies were much simpler. The control of information flow was easily directed. Rules were enforced with the threat of property confiscation and execution for anyone who strayed from the rigid socio-political structure. Those who had theological, metaphysical or scientific information outside of the conventional and scripted collective world view were tortured and slaughtered. The elites kept the information to themselves, and removed its remnants from mainstream recognition, sometimes for centuries before it was rediscovered.
Posted by Stock at 1:42 AM