Palisade Nuclear Plant, Run By Slumlord Entergy -- SHUT IT DOWN

Just in 6-10-13, Entergy uses a $20 tarp to prevent radioactive liquid from leaking, and the tarp fails.     Any guess where the leakage went?    Into the control room....this is not a joke.    Shut it Down.    They won't even protect themselves, do you think they will protect you.   No way, Shut It Down. 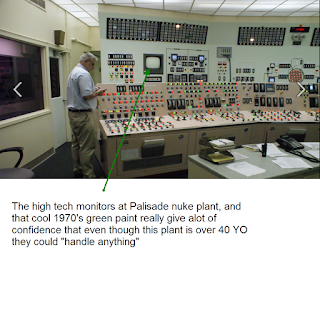 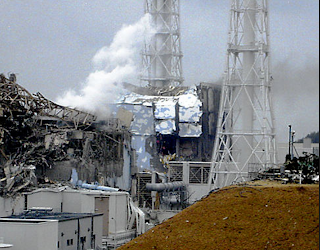