Marie Curie stated "Nothing in Life is To Be Feared, Only to Be Understood"

She was wrong on several levels.

1) Her pursuit of her Precious killed her via leukemia.
2) Some things in life are to be feared, even after they are understood
3) When a Pro-Nuker is speaking, you should fear the fact than many People will believe them based on confusion and the so called sanctity of science.
4) Grizzly Bears - no matter how well understood, should be feared 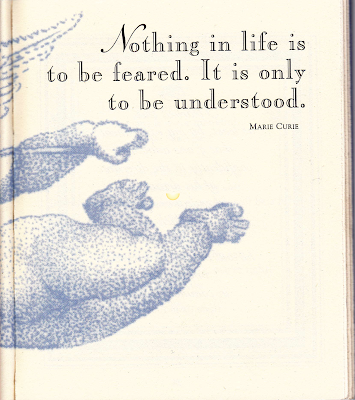