Hey Stock, my NRC "Waste Confidence" comment tracking number is 1jx-89es-c4ou. Thanks for the "push". Your encouragement here on Enenews and petition on NukePro was especially helpful. FYI, all comments can be viewed at: http://www.regulations.gov/#!docketBrowser;rpp=25;po=0;dct=PS;D=NRC-2012-0246;refD=NRC-2012-0246-0456

We had over 1000 visitors, I wonder how many provided testimony to the NRC?

Quite a few at ENENEWS did confirm to me that they  provided testimony. 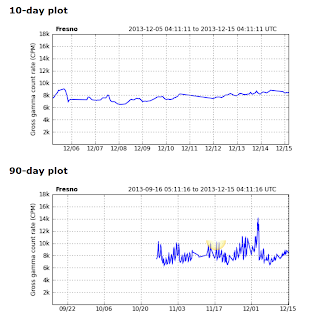 And Here is an example of one of the Posts, well done!   Note that NRC has only "vetted" 7 comments in the last 3 days of testimony.    That is kind of sad.