From the Article linked below.   WHAT A JOKE.    We just had the most Earth direct CME in years, hit yesterday, with Tesla readings quite high.    Fortunately, somehow the CME fizzled when it came to creating electric currents on earth based equipment.    Believe me!    That is good thing.    Only a few dozen pole transformers burst into flames in Australia.

And the bonehead scientists, feeding bullshit to the no gum shoe reporters, blame the fires on "light rain".    And the reporters don't question them on this?

from the article at ABC
Weeks of dry weather combined with dust and light rain sparked a series of power pole fires last night.
Up to 50,000 customers had been affected by the initial power outages.

Uh, had anyone been paying attention to lousy electrical grids being likely to be taken down by Carrington like events?      When small transformers blow out and start the poles on fire and disconnect the wires....that is actually a good thing.     Because the small (and easy to obtain) transformers are sacrificed instead of the very large transformers that control power to say 200,000 people.     The large transformers are not "in stock", and takes about 2 years to build after an order. 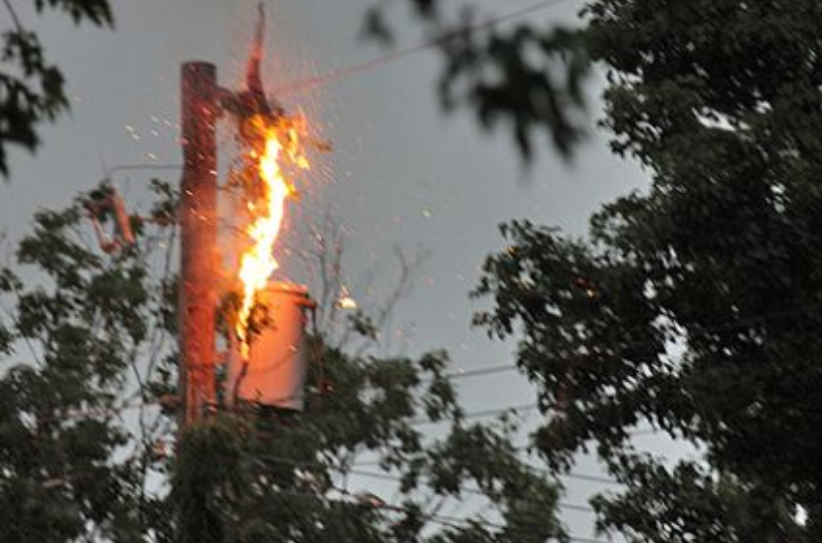 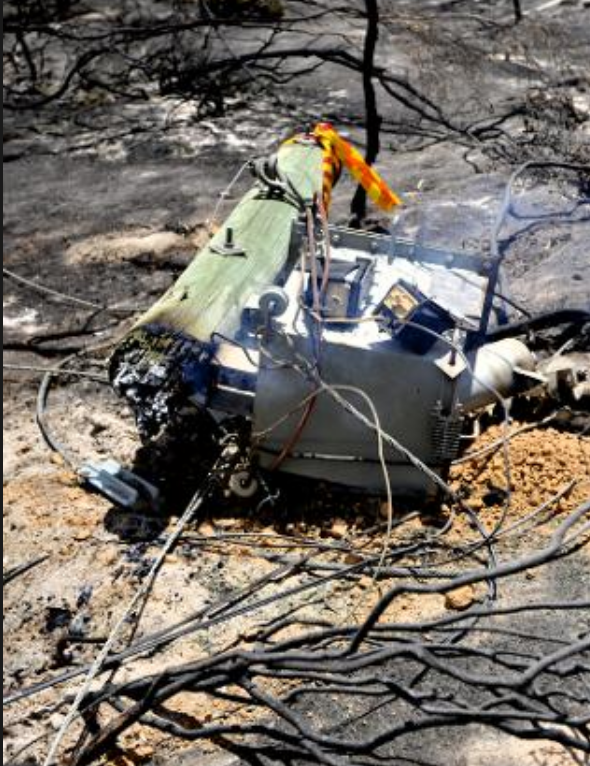 Think about 100 nuclear plants melting down if the USA grid was taken down.   Yes this is possible, in fact, my calculations show a .8% to 1.4% chance each and every year going forward until the next Carrington or larger hits.   ELE Extinction Level Event unless we take actions now.

And my calculations show that the USA grid can be substantially hardened against catastrophic wide scale loss of grid, for the cost of around $2B.    Or about what the Federal Reserve criminal banking syndicate hands to it's members every 14 hours.

I see where the powers that be place their best efforts.

The screen caps below are from Suspicious Observers, a guy who is hitting the taboo issues hard and blazing new trails.     He watches the same stuff I do, but he does a more thorough job of it, and a daily video that is a vast information provided in 4 minutes.    Highly recommended.

This is VERY HIGH magnetics.    Im fact, SuspiciousObservers thinks there are errors in there readings.    We do know for  a fact that 3 CME were launched earth directed.   These CME induced magnetism can induce electricity on long power line and pipelines, even underwater.   That is the nature of creating electricity is by passing wires through a magnetic field.    This induced electricity can wipe out transformers or other infrastructure of the grid. 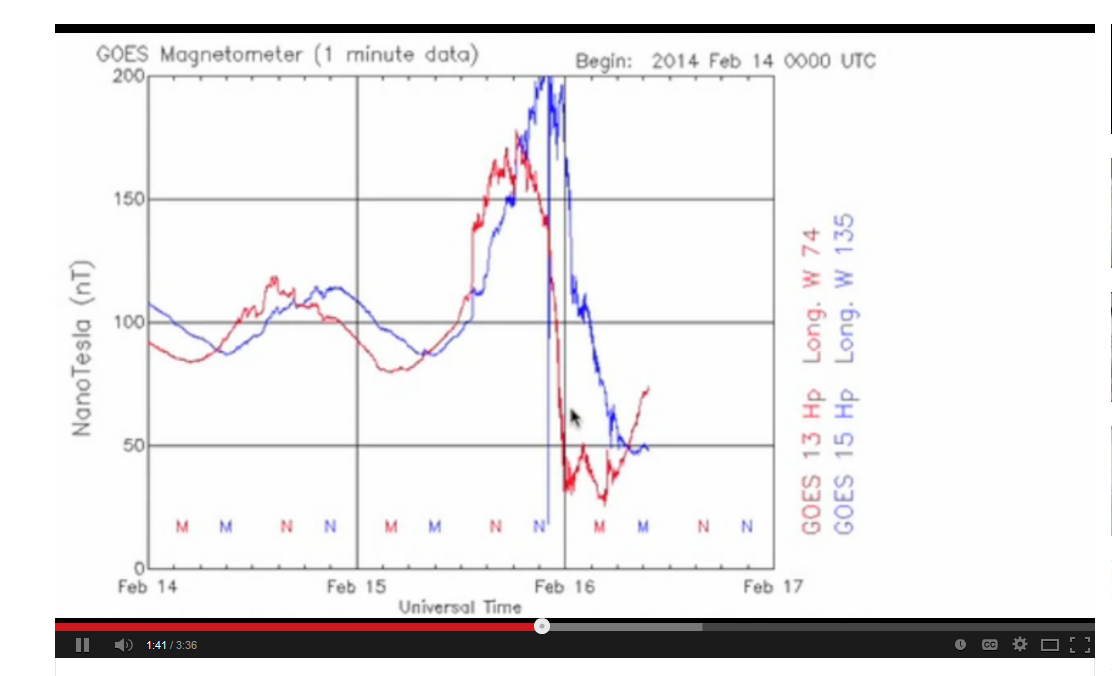 These sunspots, which can lead to a CME Coronal Mass Ejection, are nearly on the equator of the sun.    This angle allows them to be a possible "Solar Kill Shot".   Usually the sunspots are either 30deg North or South....meaning that even a serious Kill Shot, would only be a glancing blow.
This is from today. 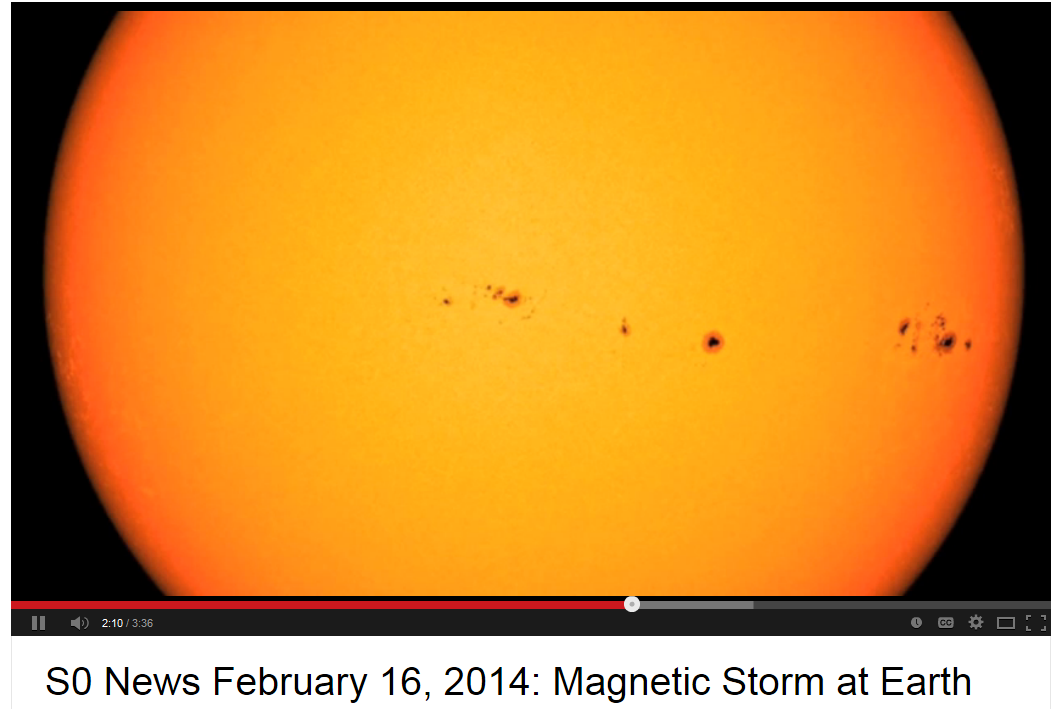 And if you want to know more about ELE Carringtons and effect on Nuclear Plants, its one of the pages on my blog, look up, or use this link
http://nukeprofessional.blogspot.com/p/carrington-event-and-astronomy.html