For the story of how we got to this point with nuclear power generation, how the industry operates, and the real story of about its safety.

"The series had a profound impact. The stories ran on more than 85 front pages, played prominently on leading websites, and generated thousands of social networking shares and tweets. It also set off a raft of newspaper editorials and a few government investigations. The series also drew praise from many of the scientists and engineers who understand the issues best."


Examples abound. When valves leaked, more leakage was allowed — up to 20 times the original limit. When rampant cracking caused radioactive leaks from steam generator tubing, an easier test of the tubes was devised, so plants could meet standards.

Failed cables. Busted seals. Broken nozzles, clogged screens, cracked concrete, dented containers, corroded metals and rusty underground pipes — all of these and thousands of other problems linked to aging were uncovered in the AP's yearlong investigation. And all of them could escalate dangers in the event of an accident.

Yet despite the many problems linked to aging, not a single official body in government or industry has studied the overall frequency and potential impact on safety of such breakdowns in recent years, even as the NRC has extended the licenses of dozens of

Industry and government officials defend their actions, and insist that no chances are being taken. But the AP investigation found that with billions of dollars and 19 percent of America's electricity supply at stake, a cozy relationship prevails between the industry and its regulator, the NRC.

Records show a recurring pattern: Reactor parts or systems fall out of compliance....... 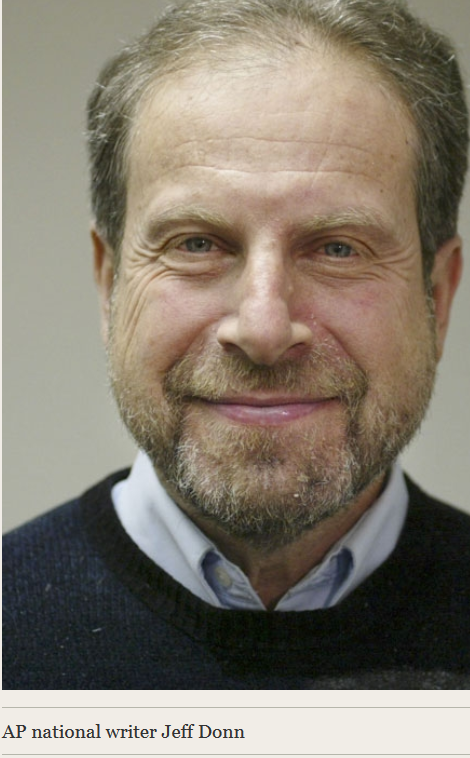 If Possible, Control Your Food Environment, Produce it Yourself

I been 14 hours a day ramping up my own food production systems to supply ALL the food for my family and dogs. So far so good, looks great.

Get a greenhouse to mitigate climate change  effects on your production