Nuclear Safety, It Was All a Lie, a great song in video by Japanese Musician (Kazuyoshi Saito) Translated by Miki Tani

NRC admits Husky doses from Chernobyl on other countries 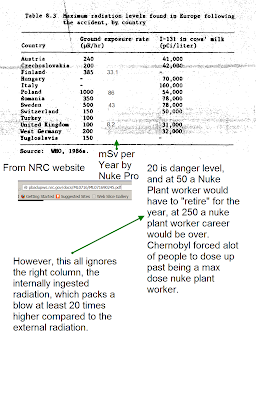 Cancer trends over time Anecdotal evidence implies that in 1900 only 3% to 6% of people got cancer. Better record keeping starting around 1945 shows that cancer deaths have gone up 500%. And since we are more successful at treating cancer, the mean the rate of cancer has gone up more than 500%, maybe 700%. You can download this document. Funny how cancer started rocketing up in the same year that nuclear bombs were dropped.
Posted by Stock at 12:21 AM 0 comments

Spewing hatred, swearing all the time, ripping people a new one.    This self professed seasoned radiation expert apparently doesn't even have a workstation computer or laptop, he just does it all on a phone.

The troll is harping on Conca's latest crime against humanity, hoping to increase radiation by 100 to 200 TIMES (not percent) in terms of nuke plant releases.      He left this picture at Forbe's Conca post.

He laughs at experiments in which sick people were unwittingly given doses of plutonium to "see what happens", and he exclaims "they didn't die instantly!" therefore Plutonium is not as bad as other things.     The arrogance, the pyschopathy. 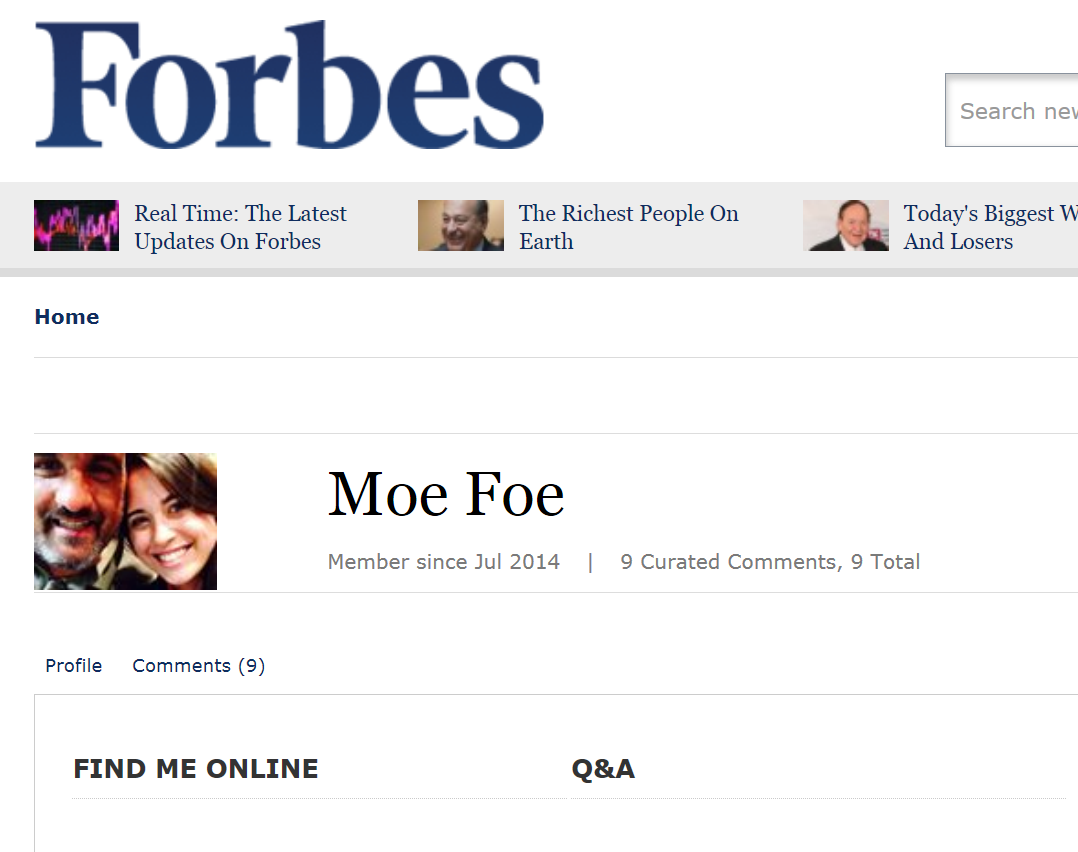 At least the last dedicated troll attack was a, LOL, "high quality troll".    Eventually they all lose their luster.
http://nukeprofessional.blogspot.com/2014/01/high-quality-troll-invades-enenews.html

Other trolls have been IP logged from Oak Ridge National Labs spewing insults at the NukePro website. 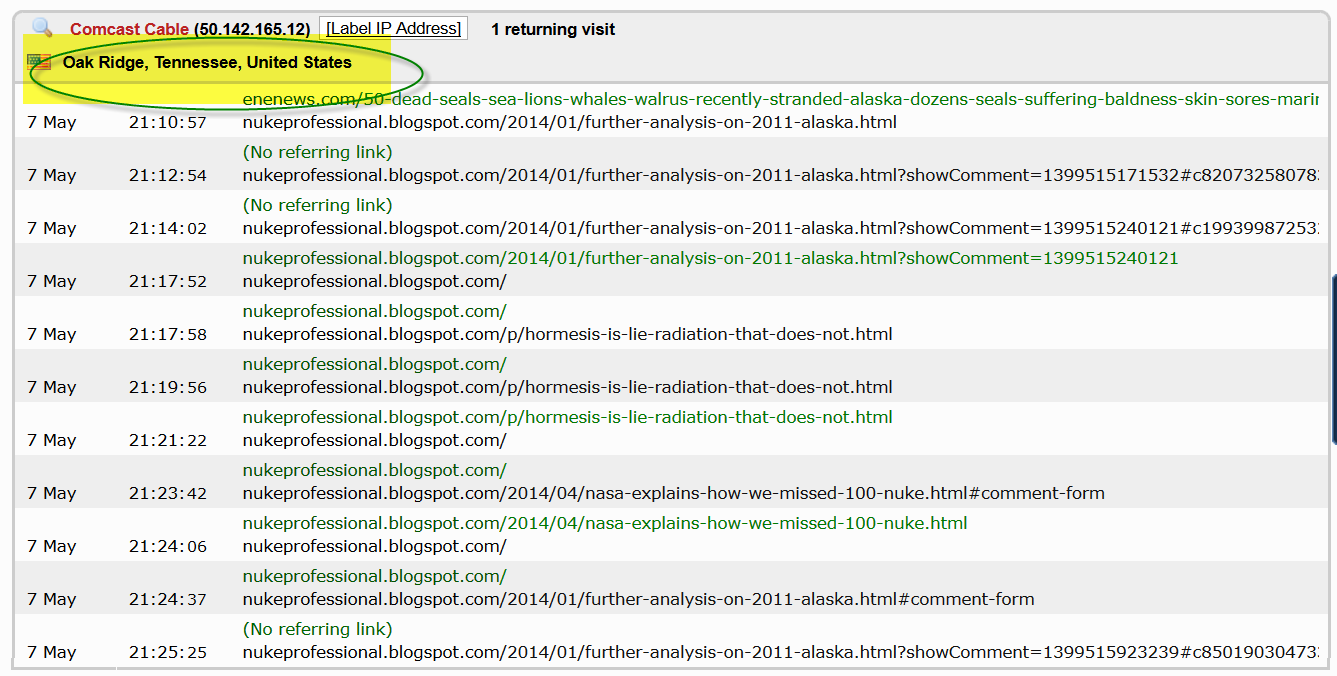 And some trolls just got to troll away. 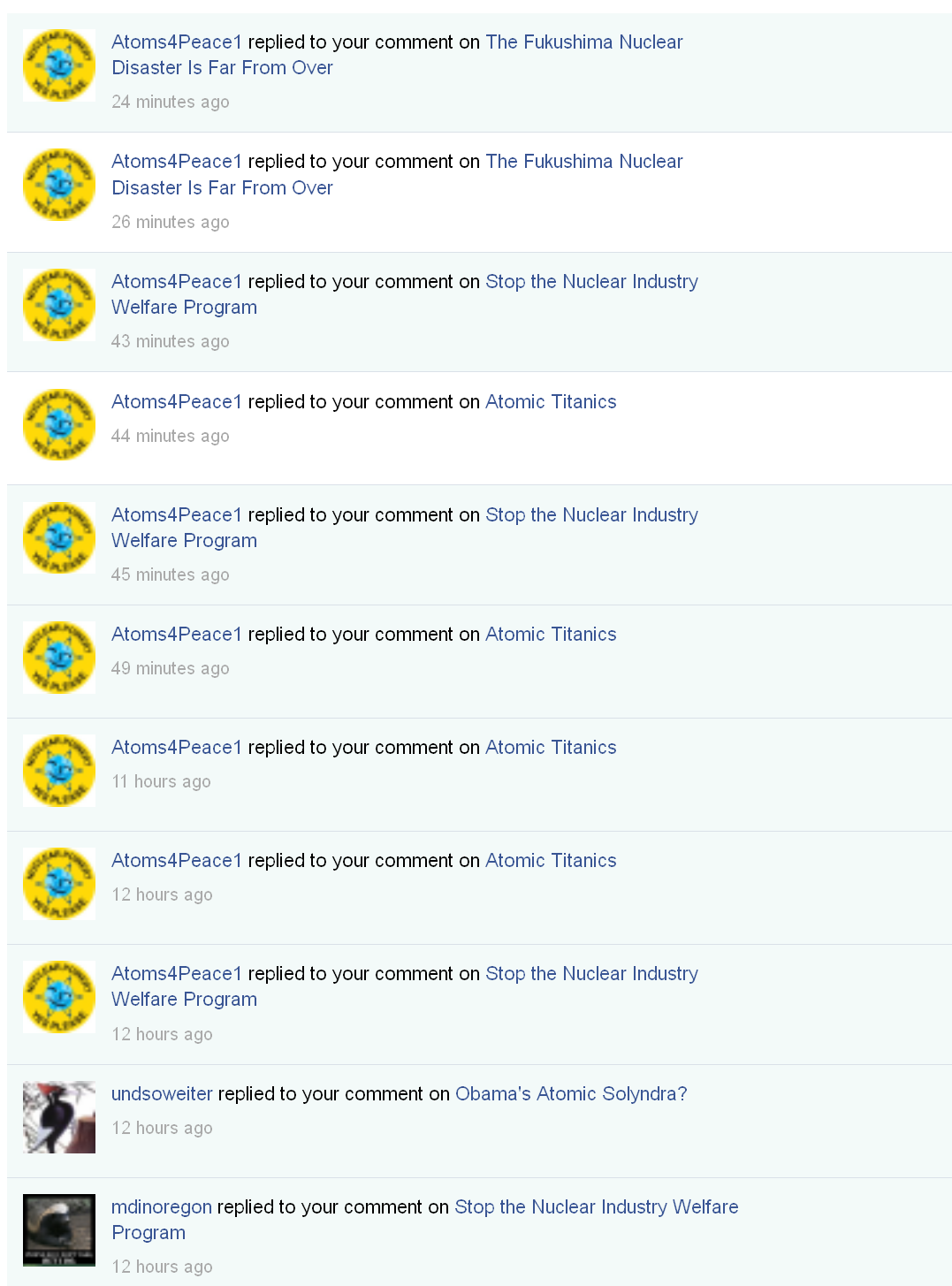