One of the lies of the nuke cartel is simply using information that used to be accurate.   Anytime you see anyone quote anything about solar and it is more than 2 years old, well, that information is likely to be completely bunk.

They also like to lie about the percent of supply that nuclear contributes, even if its a simple lie of torturing the statistics.    This site pretends that nuclear is 47% of Spains Electricity, and they peg Solar at 3%.      Even if accepting that is true, they state it is 2011 data. 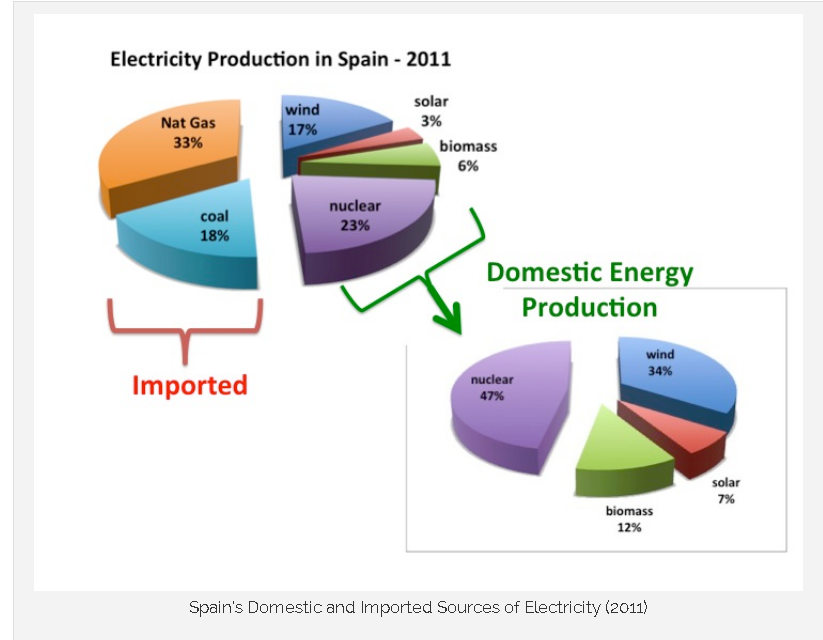 And they like to lie about "being antinuke is being pro coal".   The reality in Germany is that while solar and reneweable energies made huge strides, coal (both brown and hard) took a nose dive, even as nuclear continued to fall 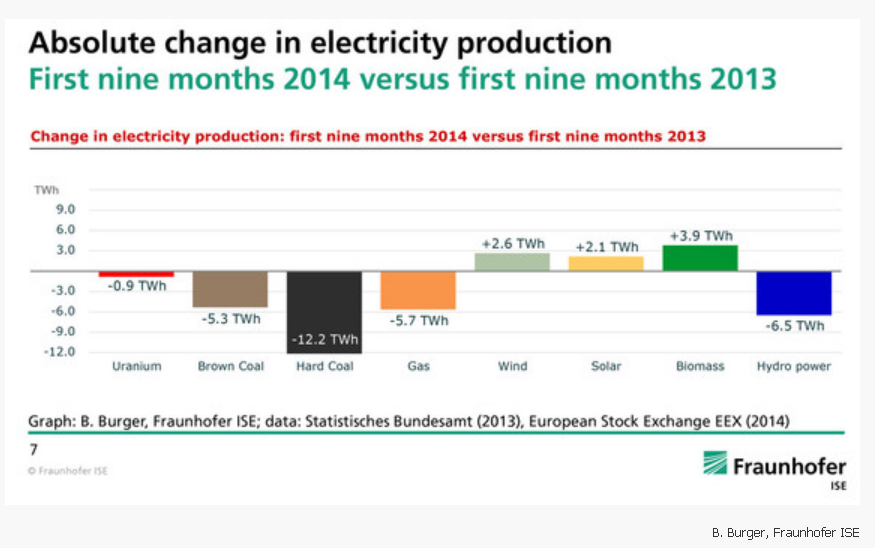 And they like to lie about "renewable is expensive and homeowners are getting hit with big cost increases".   The article below, translated from German shows how costs are going down


In reality, Spain is shutting down it's nuclear fleet.     The plant at Santa María de Garoña, was a single low output 366mW Boiling Water Reactor Mark 1 no less.    Good riddance!

Spain only had 6 plants, now it has 5, good work, keep going.