Small Modular Reactors and Why They are a Complete Economic Failure, Another Lie of The Nuclear Cartel

When a technology fails...insiders who stand to benefit decide to trot out something similar but  with a "this time it's different" flair.   Whenever a lie spotter sees the "this time its different" approach, they ramp up their spidey sense.

Small "modular" nuclear reactors will NOT benefit from any of these economies of scale.

To state the obvious, the SMRs or small modular reactors, will not have the same ability to field resources for security, operational expertise, local engineering expertise, and maintenance expertise.

And a Carrington event  which might knock out 20 large plants in a geographic area like the east coast,  and cause evacuations from specific areas as they melt down.    Well if the area was peppered with the joke of SMR, there would be less backup power and a widespread sacrifice zone that people would not be able to drive out of without taking a "husky" and eventually deadly dose.

“A bunch of things are having to be rethought. Things that we thought were against green, like nuclear and bio-technology and even geo-engineering are, in light of climate, actually now green,” Brand said.

The UK is so effed up, they refuse to even look at the truth.    Think Sellafield.    They don't even have the cajones to leave the European Union which is also failed.

If you know anyone in the UK send them some blue pills, point them to nukepro and ENENEWS 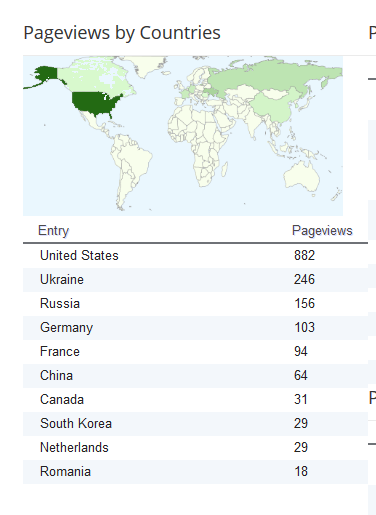