Update, for the first time in history, one of my posts is getting more hits from a single foreign country than from USA.     Looks like Europe is really on edge over this Ukraine nuke plant with conflicting stories.    Check out this chart of current visitors. 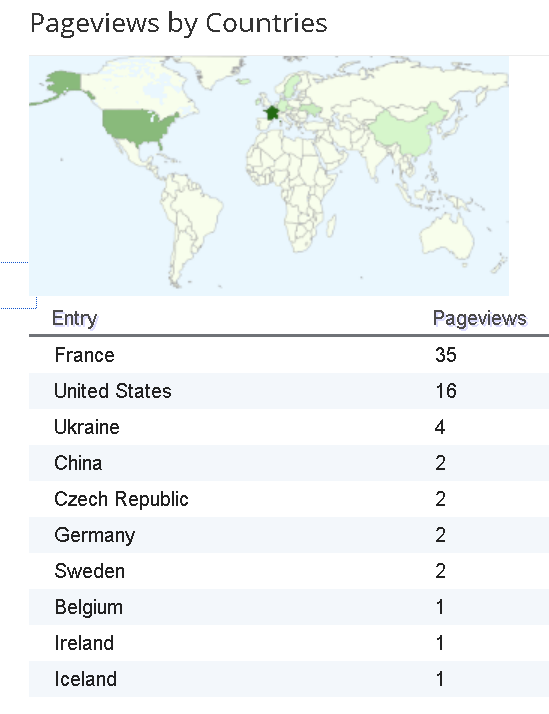 Bobby, did some of the best reporting in WIPP, and now he is on Ukraine Radiation Accident

And Michaël Van Broekhoven has been doing some top notch reporting, exposing truth.   In the past we had to expose lies, now that spin is in, lies are everywhere and exposing truth is a skill.     Reading the thing not stated.

And Majia is a steadfast writer of great skill, she has 2 books out of which I have both, I recommend you buy them.

Sheesh if only we could get William Banzai fully onto the anti nuke cause, at least ZeroHedge itself is pounding away.

It is interesting to see a snapshot of online visitors to the Nukepro at 7:30AM on a holiday
Czech, Russia, Ukraine, Kazakhstan.......looks like the cat is getting out of the bag and people are searching for information. 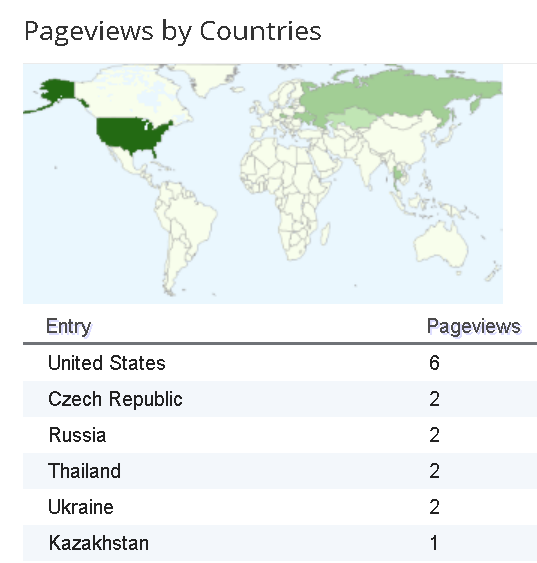 While the Cesium-134 from the accident will disappear within a few years, Cesium-137 can linger for years.
Thus, the scientists predict the Cesium-137 levels off the North American coast will not return to the levels seen before the Fukushima accident until 2021."

Anyone with half a brain understands that Cs134 has a half life of 2 years, so it doesn't disappear within a "few years", at 10 years it is reduced to 3% of source term.

But they are saying it will go back to background levels in 7 years, WTF are they talking about?

And then they state that the Fuku fallout is well below levels seen from nuclear bomb testing, when obviously it is much higher.   If the bomb test residuals are now at a level a 1 Bq/m3, and roughly a little more than 1 full half life has passed, then initial background from bombs was roughly 2.2, but they say Fuku will reach 5 in a few years.    How the hell is that "well below"