Woods Hole, a highly respected Oceanography outfit (although they don't know anything about radioistope bioacculation), has come clean with some information about the polar ice caps.

Ted Maksym, an oceanographer at the Woods Hole Oceanographic Institution in Massachusetts, conducted a study in which he sent an underwater robot into the depths of the Antarctic sea to measure the ice. 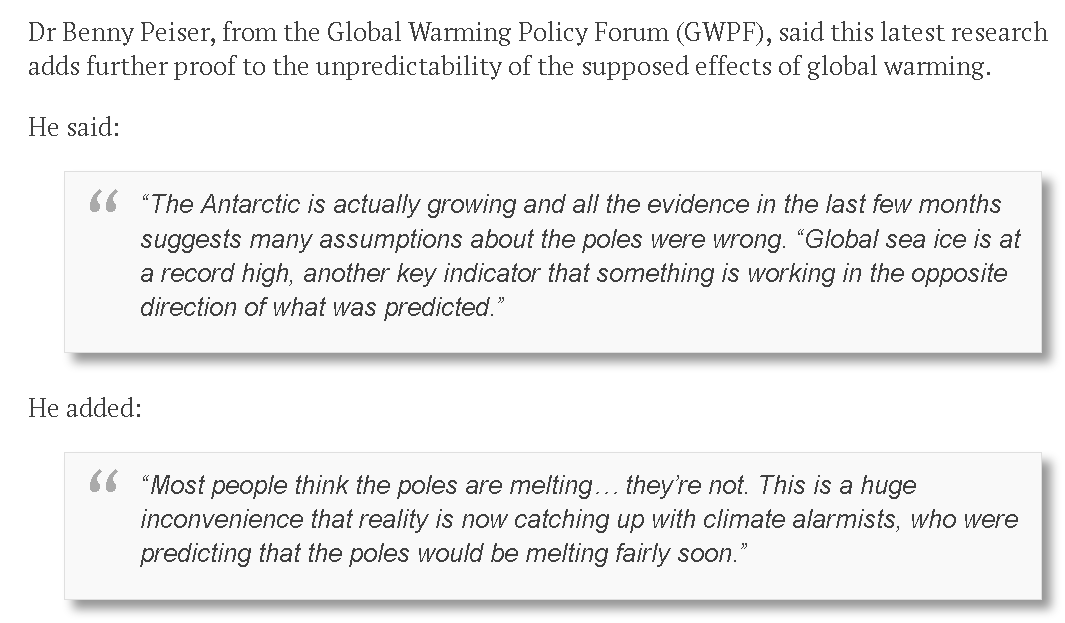 In fact, after huge spike up 18 years ago, it appears that we are in a cooling trend. 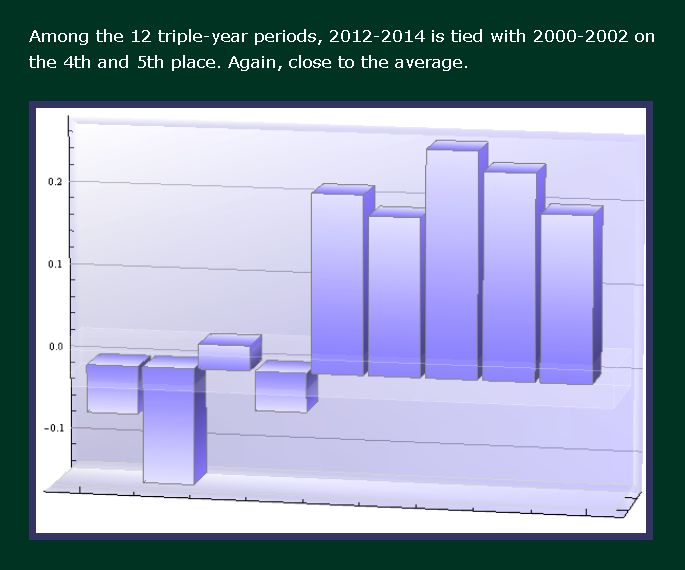 Anyone stating that 2014 is the Hottest Year on Record, is an outright liar.

Nukepro grabbed the World Temp Big Data and came up with this--
Can you see the recent warming trend?   No?   Good because it doesnt exist.

But this Professor from Cambridge, seems to be a "true believer"


He also added that these recent figures on the Arctic "mean little" on their own, and that the trends should be looked at from a wider range.
He explained: "I would say the consensus view of climate scientists is that the trend of area and thickness in Arctic sea ice is very strongly downwards, despite this year's partial recovery

Somehow I think that the more that a country or culture is in collapse of their empire, the more crazy the get in their thinking.      The Brits need some Red Pill Koolaid for a change! LOL

Sorry Brits, I have to call a spade a spade.    Don't worry, USA is right behind you in terms of failed empires, and our dear leader is turbocharging the decline.

Apparently the Polar Bears are Doing Great, as long as they don't too much Fukushima Radiated Salmon. 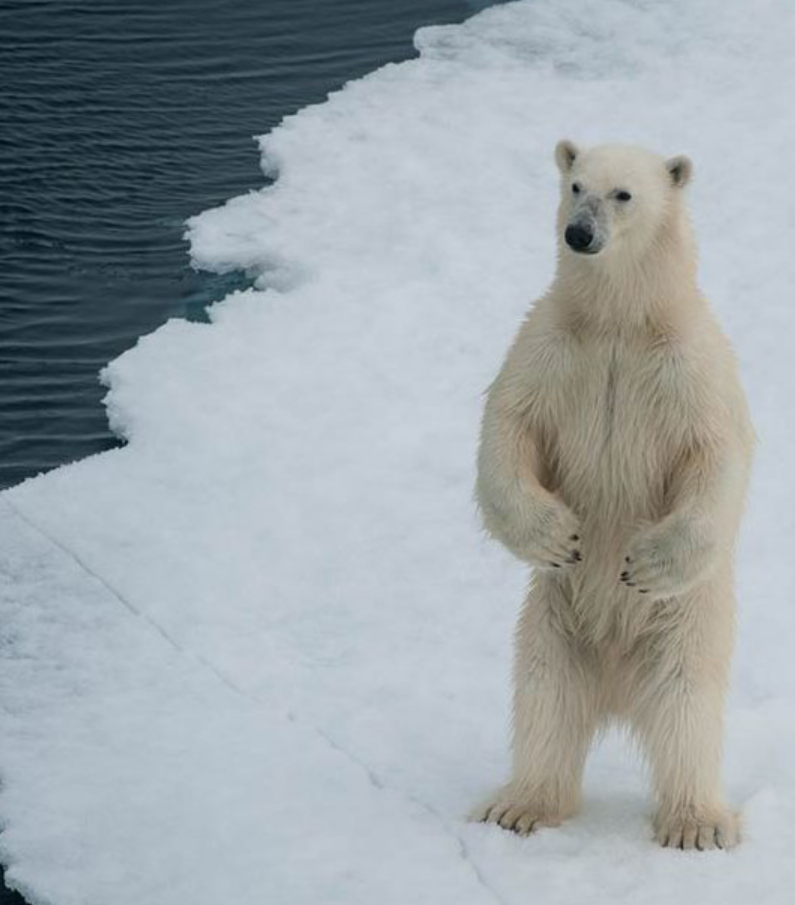 But a previous report this summer by Dr Susan Crockford, an evolution biologist at the University of Victoria in Canada, suggested that the polars bears are actually a "conservation success story".
She told the GWPF that the current polar bear population is "well above" the official estimate of 20,000 to 25,000, and could be as high as 27,000 to 32,000.
Dr Peiser said: "People said the poles are melting, so therefore the polar bears will become extinct. They are actually doing very well."

FOLLOW the MONEY ..There are climate changes as a direct result of man, no debate. What I have issue with is when the UN, NASA & think tanks et al exaggerate the changes in order to help their partners make a profit. Geez NASA partners with Areva & GE for example…The French government now holds 93 percent of Areva

CANBERRA Equipment Lands on Mars
Equipment from AREVA-subsidiary CANBERRA was involved in both the MSL mission’s launch phase and the current exploration phase. http://us.arevablog.com/2012/08/10/canberra-equipment-lands-on-mars/


GE even had a contract with NASA to look at commercial aircraft in a 2030-2035 time-frame..all with taxpayer money
http://aviationweek.typepad.com/files/nasa_ge_final_report_out_4.22.10.pdf