Scientists are baffled.     Wolves and Lynxes and Bears (ooh my!)

This article is sad in it's vacaciousness.     It also cites Global Warming causing more freezing rain which and covers up the lichens.

Oh ya, and herders are "inching" close to busy roads.....I guess they take their eye off the herd and the reindeer run into the road....i see said the blind man.

IT'S THE RADIATION PEOPLE! 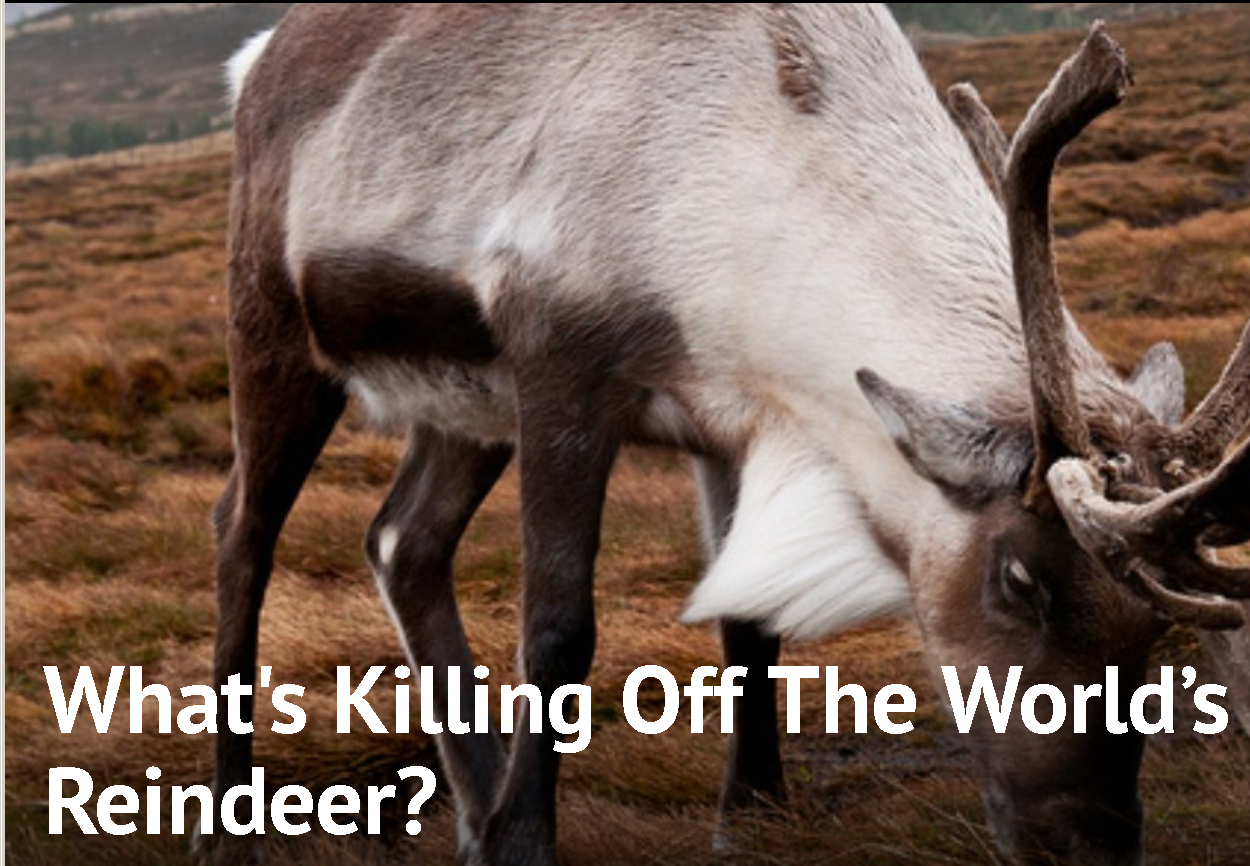 Here is a link to the article
https://www.thedodo.com/reindeer-population-decline-868162144.html?utm_source=zergnet.com&utm_medium=referral&utm_campaign=zergnet_341728

Here is a study that I read through, aka data mined.  It shows how radiation was QUICKLY bioaccululated in Alaska after Fukushima.

In fact, the effect was equivalent to a direct hit by an atomic bomb.   No joke, read it.

President Barack Obama's attack on climate change in his State of the Union address could be good news for animals — as long as we heed the call to action.
"No challenge — no challenge — poses a greater threat to future generations than climate change," the president said in his address Tuesday night. "2014 was the planet's warmest year on record. Now, one year doesn't make a trend, but this does — 14 of the 15 warmest years on record have all fallen in the first 15 years of this century."

By introducing the "one year doesn't make a trend" he is admitting that he is familiar with the fact that temperatures HAVE NOT been going up for 18 years, and even with that knowledge, he is still pushing the CO2 agenda.   Which we now know is a lie.     A way to transfer wealth and to scare consumers into accepting higher electricity rates.

I just hate the smirk of this guy....he can't even hide the smirk he has such disdain for his minions.

So much for my political opinion in this one matter, LOL 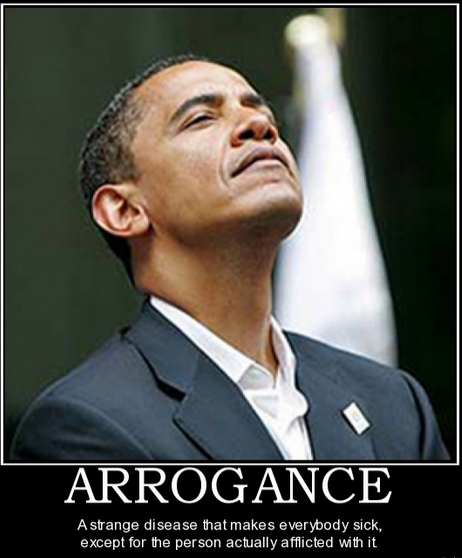 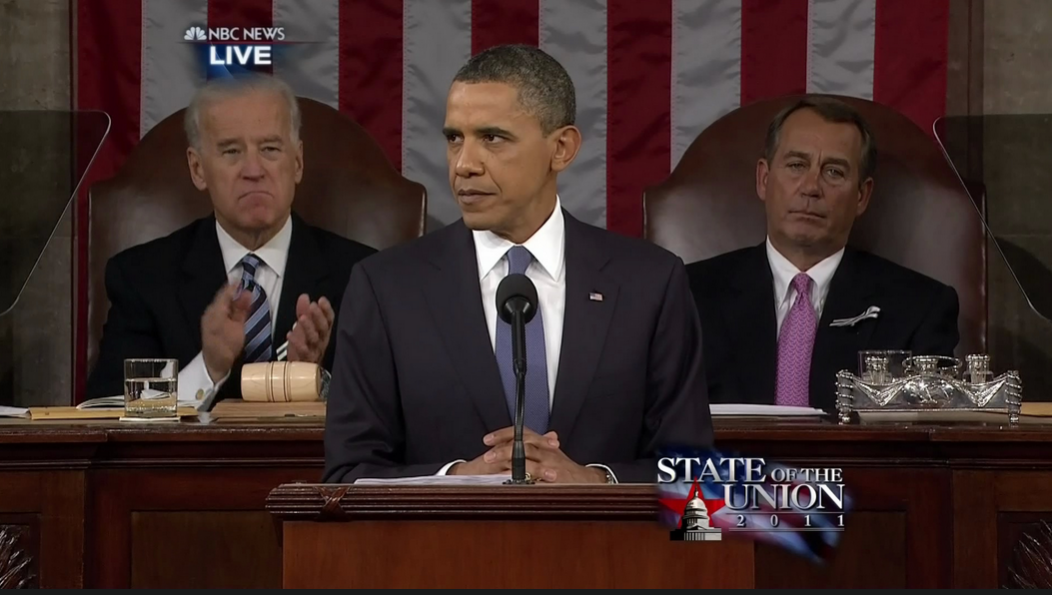 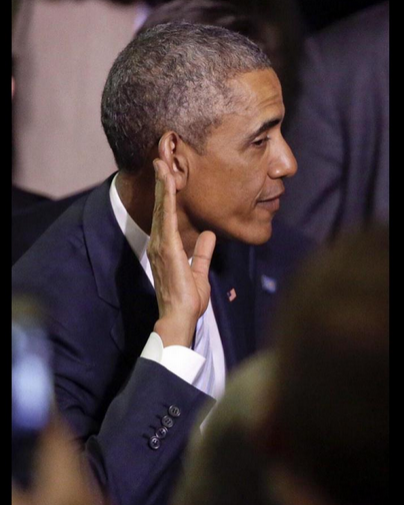 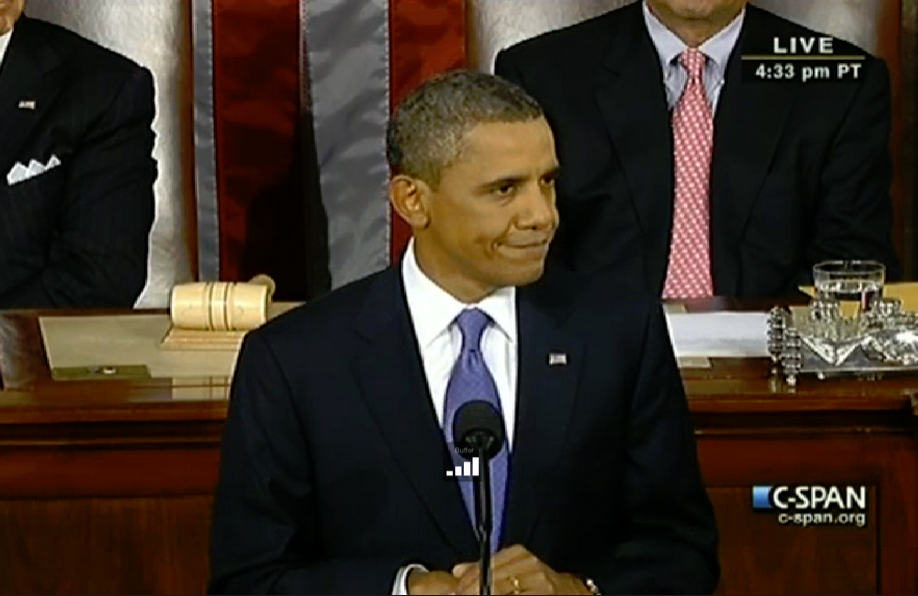 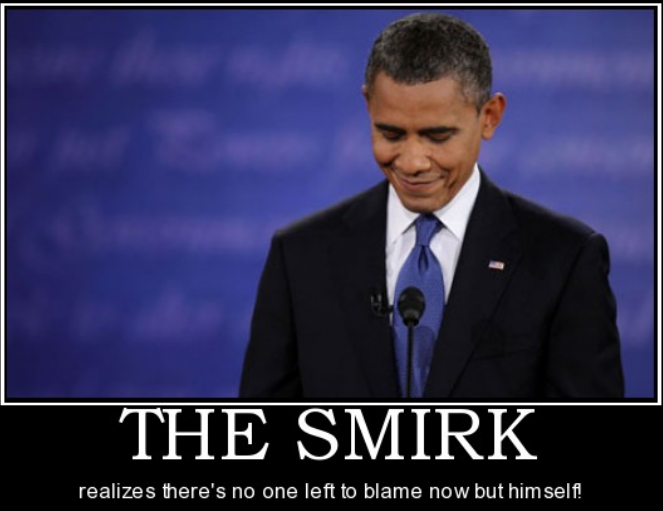