TEPCO covered-up the existence of cracks in the shrouds of three reactors in Fukushima (Dai-Ichi, Unit 4.....


It is not before the informer resigned from GE, in November 2001, that NISA approached GE and GEI officials and obtained their cooperation. Besides, METI claimed that before this move, the investigation did not gather enough evidence to force TEPCO officials into admitting the falsifications. TEPCO did not set up an internal investigating committee on the matter before May 2002.


Did you catch that, over 100 people at TEPCO were involved in a massive coverup about the safety of the reactor vessels.    These coverups has been going on since the 1980's, and it took a whitleblower from GE after that wihistleblower retired, to break this story. 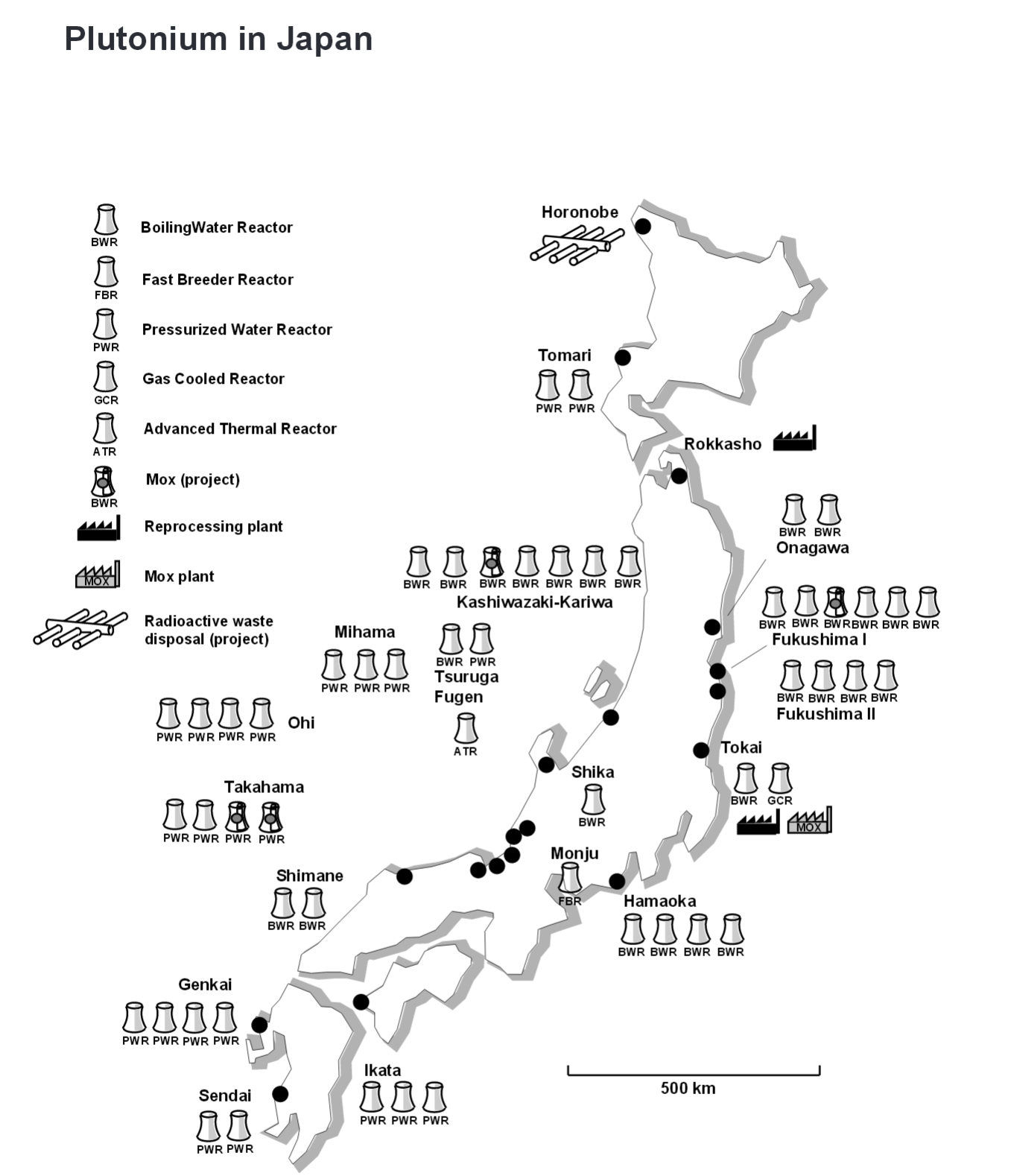 The scandal will also have severe consequences for the plutonium industry, as it casts shadow on the development of the Japanese Pluthermal plan to re-use plutonium arising from reprocessing of spent fuel in thermal reactors. The news of TEPCO falsifications broke up just a few days before the company could obtain the last authorization needed for a major step of the program, with the first introduction of MOX fuel (mixed oxide of uranium and plutonium) in a Japanese thermal reactor. TEPCO President admitted that the company was not anymore in the position to "ask for understanding to continue the MOX fuel project". (8) Major victims could be European reprocessing companies, the British BNFL and French COGEMA, both producers of MOX fuel for Japan. The first constructed a whole MOX fabrication plant, in Sellafield, arguing of its economic justification because of forthcoming Japanese contracts; the second constructed a second line, producing MOX for BWRs, in its Melox plant with the only prospect of providing Japan utilities.