Most "do good" organizations depends on Government Funding, grants, or corporate funding to some degree.     How can they express their real opinion without killing  the goose that lays the Strontium Egg?

So ya think they might be trying to say "we know" without directly losing their funding?

Look how they named the Seals they took in for care...a vast majority are "radioactive names", with a few common elements, and a few musical stars. 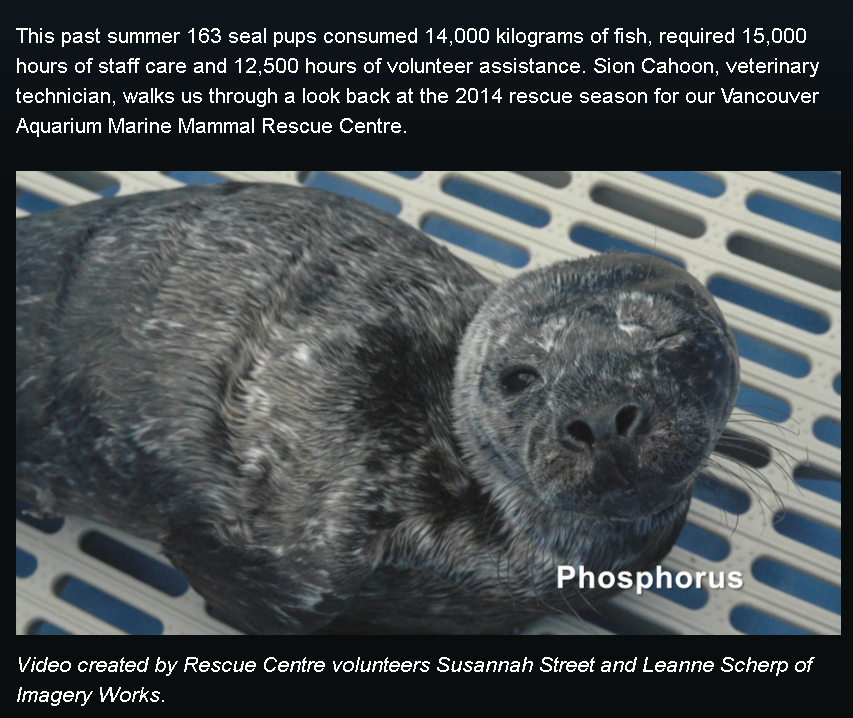 UPDATE  JUNE 2015, it seems very odd, they used to have only 1 patient for this year, now they have 4, but look at the whole list in the link below for 2014 it is huge, so did they just give up? 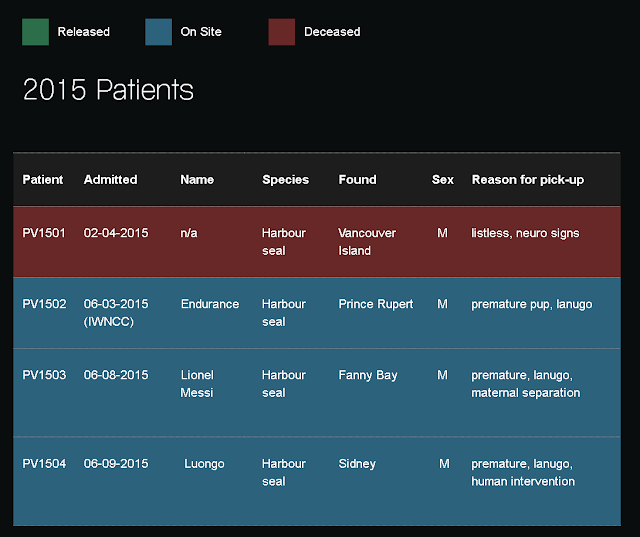 So ya think they might be trying to say "we know" without directly losing their funding?

Don't believe me?
stock out, spread the word.

Even as a pawn in this chess game, you can simply by your own choice take a "walk on part in the war".     Joust on.