ANOTHER Airborne Plutonium Accident in USA, COVERED up for 6 Months

The recently revealed cover up occurred at the New Waste Calcining Facility, in Idaho,  run by CH2M-WG

NO I AM NOT JOKING

Then they admitted that it was airborne Plutonium contamination which had become internal in at least 1 employee.    They are still sticking with the "one employee" for now.

They have a Citizens Advisory Board that was also kept in the dark.     Bohrer said

“The question I asked (DOE), and one I continue to push on, is did we learn all the lessons we needed to learn from the lab problem with plutonium contamination at the (Materials and Fuels Complex)?” Bohrer said.
He was referring to the 2011 INL plutonium accident that resulted in 16 workers being exposed, and a series of lawsuits.

stock here---I guess they didn't want those pesky lawsuits happening again, so COVER IT UP

One of their excuses for not reporting promptly is

They also fessed up that the plant was shutdown for 7 weeks!!!!

This is criminally misinformation.    In no way is Plutonium in the lungs similar to a "chest Xray".   And Xray is a one time event.    Plutonium sticks around and continually sucker punches the cells it is nearby.   PU has a danger weighting factor of 112,000 more deadly than normal run of the mill radiation. 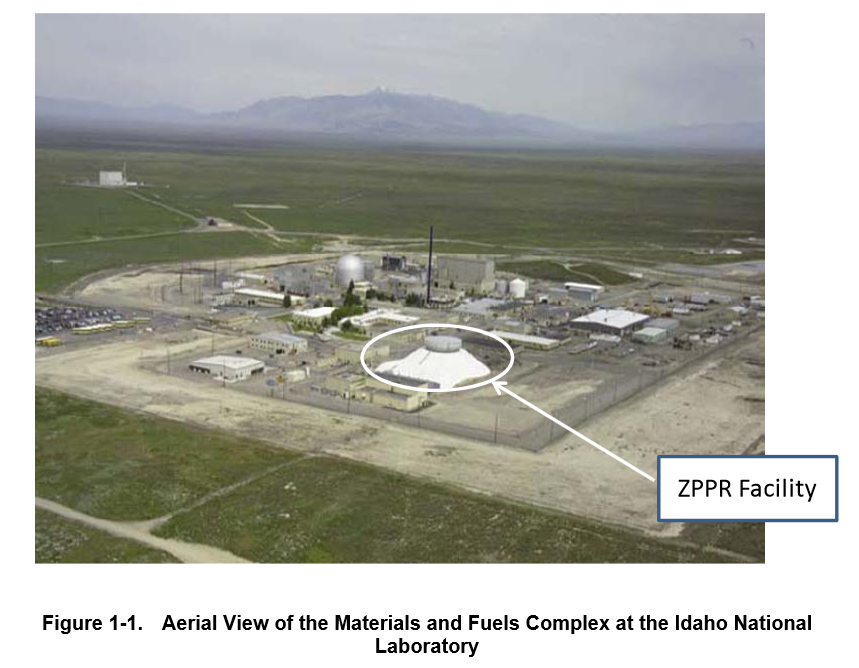 When you read the actual Government Report, the reality is much more damning that anything reported by any newspapers.

Here is the synopsis, in my words, but don't trust me, read the report:

1) Crappy old wrapping job with plastic and electrical tape.   Sheesh electrical tape barely wants to stick to itself, much less anything else.    At least they could have followed modern conventions like TEPCO does and used Duct Tape <sarc>
2) Hey, there is black powder falling from the wrapping
3) I wonder what that black powder is from this fuel assembly, hey lets cut through the plastic wrap!
4) Gosh golly guys, hey y'all come over and take a look  at this.   From the report, literally "Workers crowded around the Hood in the vicinity of OP-1 and the open clamshell."
5) What the heck is that there stuff?
6) Heh lets put some of that there stuff into a terry towel and test it the the Alpha meter
7) Alpha meter pegged!    Oh shite boys, lets get the eff outta here! 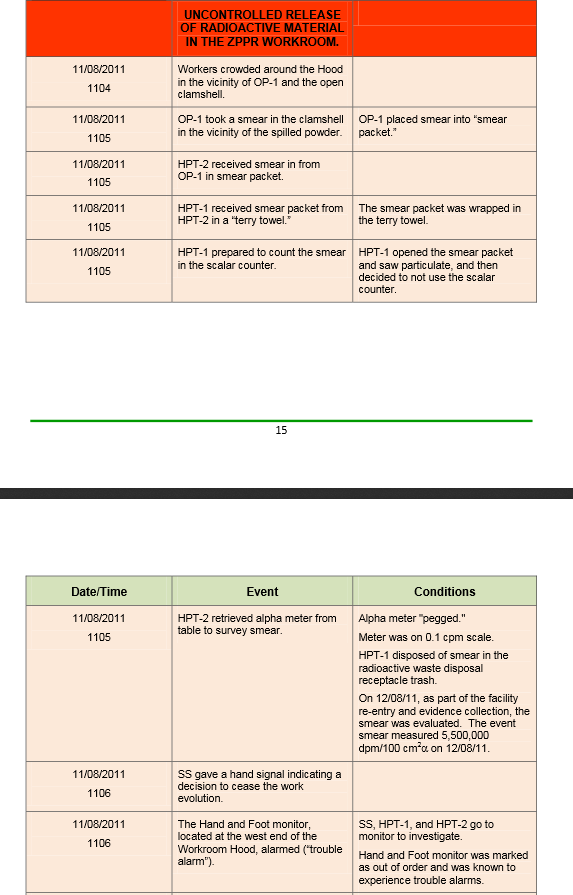 There were lawsuits on that one and rightly so.

But don't worry.....we put in "controls" so this will never happen again.