The Sociopath Next Door May Work for Nuclear Energy

So you run into them for sure.   They have no conscience and can't really love, but they can act like it....because nothing makes more sense to a sociopath than to have someone who will do anything for them, so they learn the tricks to get others to love them.


Sociopaths use people, without regard to the damage done to the other person, sometimes they even relish the damage.    Sociopathology has not been eliminated by evolution....they are still smooth enough to procreate.

They consider people who do the right thing, even though it is not to their personal advantage to be "defective".

But they will also steal, lie, even kill you if they think it will benefit them and they feel the risks of getting caught are low.    they often have a need for a power trip to control others, even by confusion...that is "enough control" that they get off on it.

And they will backstab, and cause losses for others, as that makes them relatively "better".

No think about someone who gets rich which creating pollution and disease whilst controlling their serfs that give them wealth and self worth.     Think about the power of "you can't prove I am killing your children".

Now do you see why so many sociopaths are drawn to nuclear power?

4% is not "common" but if a sociopath thinks you are a good target, watch out.   It could be years before you find out the truth, especially because we naturally cut people some slack if we think they are our friends, or at least they act like our friends.

So it is an important skill to be able to identify sociopaths early on.    And watch out, because all psychopaths are also sociopaths.

Here is a summary from another site

3. PRONE to boredom. They feel the need to be stimulated constantly.

4. PATHOLOGICAL liars. Sociopaths will be deceptive and dishonest.

5. MANIPULATIVE. They will say and do anything to deceive and cheat others.

6. LACK of remorse. No sense of the suffering of their victims.

7. LIMITED range of feelings. Don’t expect them to express anything other than happiness or sadness.

8. CALLOUS. Cold, contemptuous, inconsiderate and tactless are apt words to describe them. (but not all the time, they can learn to be charming and warm.)

9. THEY live a parasitic lifestyle. Sociopaths are often financially dependent on others.

10. THEY can’t control their behaviour. When challenged, sociopaths will appear irritable, annoyed and impatient. 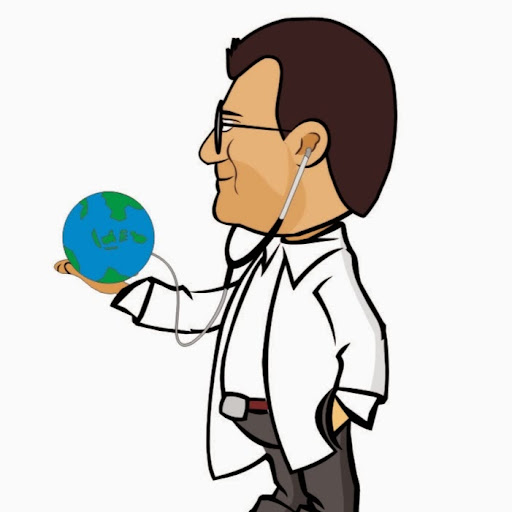 April 9, 2015 at 5:45 am · Reply
GOM – it was good to read your comment above – about how studying psychopathy presents a whole new world.

The book Sociopath Next Door was recommended by Stock who is now a socio-spotter! Good onya!

We all need to become one too because this 'personality disorder' is killing the planet – and doing it with awareness of this fact. The more we know about them, the more we can spot and protect ourselves from their fallout. Like this metal-character that comes in here and lies in that peculiar way that psychopaths do. He is easy to identify. Many of them are way more suave. If I see his name on a comment, I bypass it. Don't need to waste time trying to figure out what's wrong with he/she/it. It is a psychopath. Don't want to waste bandwidth but I am pasting in here the list of main traits of these entities:


Sam – people born with psychopathy (maybe 6%+ of the population) do not have souls in the way we understand that term. There is no core to evolve. Study this illness and understand the clinical dilemma – most therapy relies on appealing to that core which empathizes with the 'other'. The psychopath does not feel empathy, sympathy, responsibility, shame, fear (unless their food source is challenged – we are their food), or connection to other humans. This is why treatment is not successful. You can use the term sociopath or psychopath (one is easier to type than the other!) but we are talking about the extreme end of the anti-social personality disorder scale. All of these terms have been used to describe the condition. Other sources of information on this:
The Mask of Sanity – available online – free pdf http://www.quantumfuture.net/store/sanity_1.PdF
Without Conscience by Robert Hare
Snakes in Suits by Babiak and Hare
many articles at sott.net
You all personally know people with this condition – learning about it will help your personal life and your ability to spar in the chatroom with them. Or give you the courage to just ignore them…
Posted by Stock at 9:30 PM