What a Whack Job, a GE Exec, Tunred into Banker at a Utility run bank

Oh this is just hilarious.  In a real sick way.

What could be worse than a GE Exec turned into a Banker that works for a utility that is killing Solar?

What a whack job: Richard Wacker

Richard Wacker didn’t start as a banker. An engineer by training, he spent 20 years in executive positions at General Electric. In 2004, he left GE to run Korea Exchange Bank, while his family moved to Hawaii and his youngest son attended Punahou. When the CEO position opened at ASB in 2010, Punahou head of school Jim Scott introduced Wacker to Connie Lau, saying, “Here’s a man that’s run a bank.”

And the next article, speaking of sociopaths without conscience or empathy is this...... 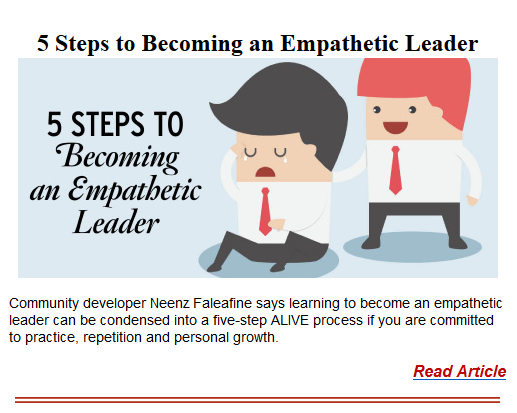 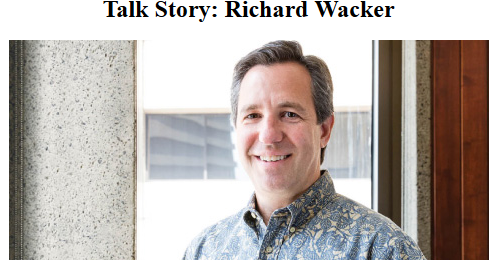