This is not my creation, this is not even Watts Up With That's creation (the name sounds funny, but they have top notch climate articles, real original research and findings)

Other sites that have point to these "Truths" have a disclaimer, these truths are presented in a very blunt way so they are not appropriate for all audiences.   LOL 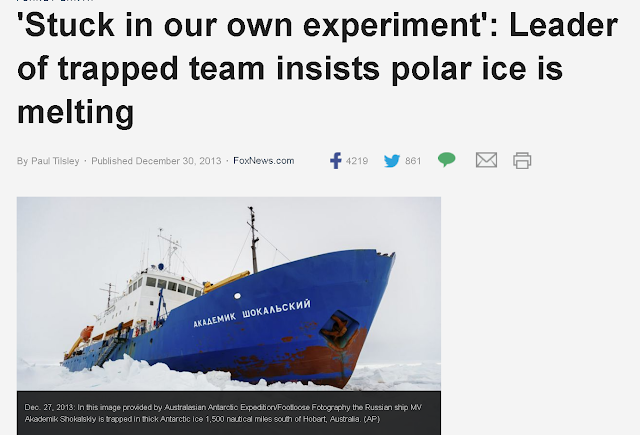 Sheesh, read through them.    If this is blunt, I guess the Nukepro is blunt to the fourth power, lol.

The summary is here/below, but all backup is also provided on the linked site, with further sublinks available.  Click below for the full report.