I measured a staggering 22 CPS (Clicks per Second) on flight to Chicago.    Since background (on my Geiger which is a Radiation Alert Inspector) is around 30 CPM, or .5 CPS, that is 44 times more.     So for 3 hours FLRE Full Load Radiation Equivalent, that is 132 hours of background or like 5.5 days. 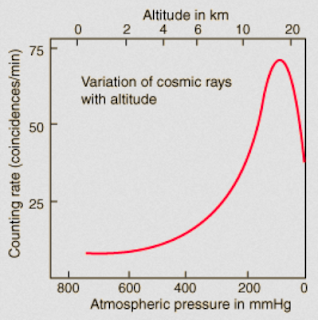 What about the flight crew, say they get 80 hours per month and 70% of this is FLRE, so 56 hours at full load?

That's 28 FLRE hours per hour of full height fly time, using 56 Hours per month, is 1568 hours of background.    Divided by 24 is 65 days of equivalent background radiation.   This is extra radiation per Month!

So flight crews get 784 extra days of radiation per year.     Tripling the "nominal real" background of 2 mSv per year, to over 6 mSv per year.

A nukist, with a bit of sarcasm (playing the "radiation is common" lie) commenting on a "Power The Future" media 'article' said


I better not eat anymore bananas, take a ride in an airplane, hike a round a canyon with Granite rocks, or ever be anywhere near a cigarette. Thanks Nuke Pro

I advise to stay away from cigarettes, and the health benefit of being in the great outdoors and exercising would likely offset any minimal dose from hiking in granite.

If you are considering a career in aviation or as a flight attendant, with all the extra radiation and heavy metals put into the air by Fukushima, and now the cooling efforts of geoengineering with aluminum into the air and such.....hmmmmm, maybe try organic farming instead?   You might not "have as much fun", but you will have a healthier life.

nuff said.   Get the facts. 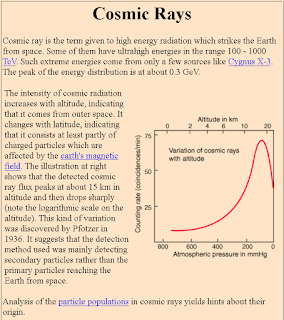 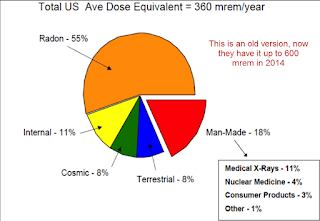 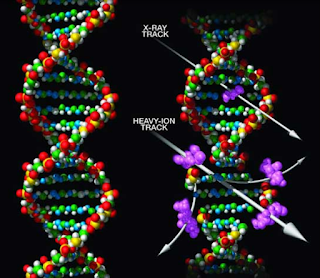