WTO US Consumers Have No Right To Know What They Eat

stock here: it looks like they are upping the game, in a very sick way. Hillary Clinton cut the deal in 2011 that US would buy Japan food as long as they rolled out the BP playbook to protect US nuclear conglomerates.

Now they are looking to prevent even labeling the country of origin.

"They" point to Mexico and Canada as the countries that could be affected, but methinks that Japan is the real target of this non-labeling.

Meat and poultry livestock producers in these countries blame the labeling law for a drop in exports, despite the global downturn. The WTO’s move could complicate Fast Track trade authority and trade deals sought by the Obama Administration, watchdog groups say.

The insanity of it all 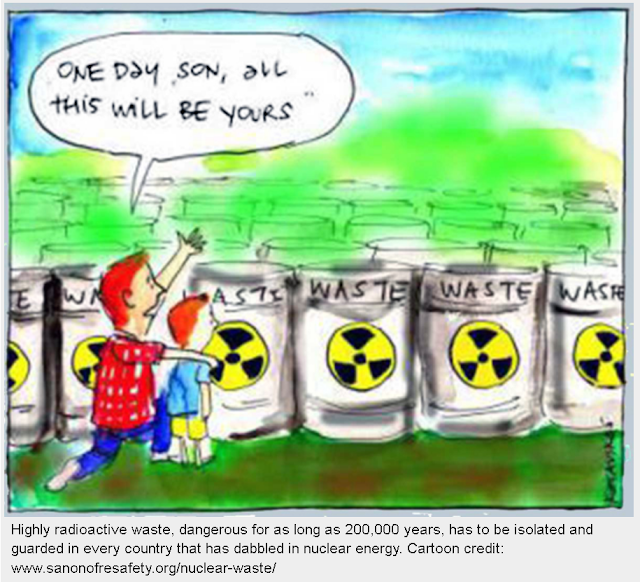