stock reposted this comment from Ecowatch, addressing pronuke shills posting hundreds of comments on Ecowatch, trying hard to drown out the ant-nuke discussion.

At Ecowatch, the nuke cartel mouth pieces had gone as far as to call a Mother, who was concerned about radiation, a "Stupid Rat".     This other mother shot back.......

Concerned citizen, mother and stupid rat here…atoms4peace, mm and others…so, what you're saying is the greatest technological disaster in human history, multiple meltdowns that we don't have the technology to contain, that's so radioactive that robots can't even go near it, that no amount of money or political will can fix, that is going to bleed radiotoxins into the sea and atmosphere for decades if not centuries…radiotoxins that cause 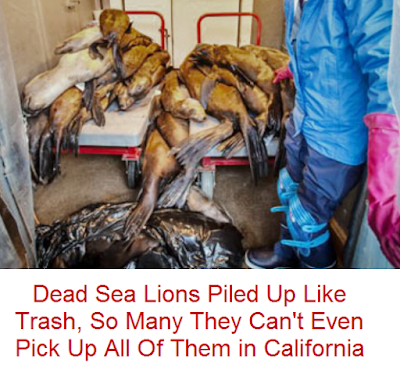 is nothing to worry about?

Please send me some of whatever industrial strength, military grade shit you are smoking, because I need it. I really do.

I think and I know I'm just a stupid rat, that it is a parent's responsibility to leave a better, cleaner world for their children and thanks to people like you we are failing miserably.

Troll said-- those who instilled fear into this mom should be prosecuted.