At least they aren't giving them radioactive names this year. 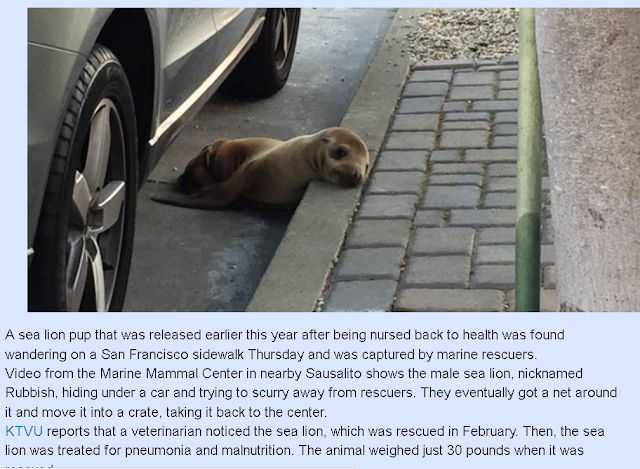 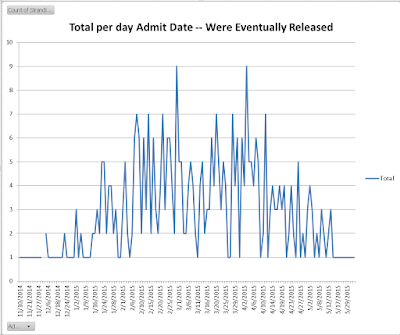 These are the ones that didn't make it 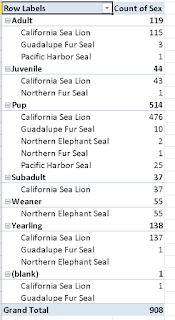 By age and cause of death 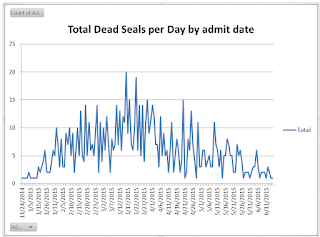 Where are they from? 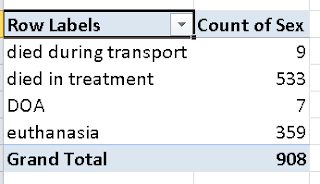 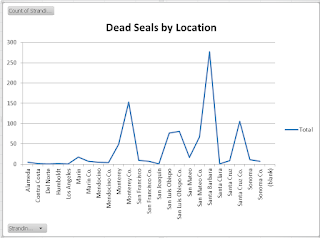 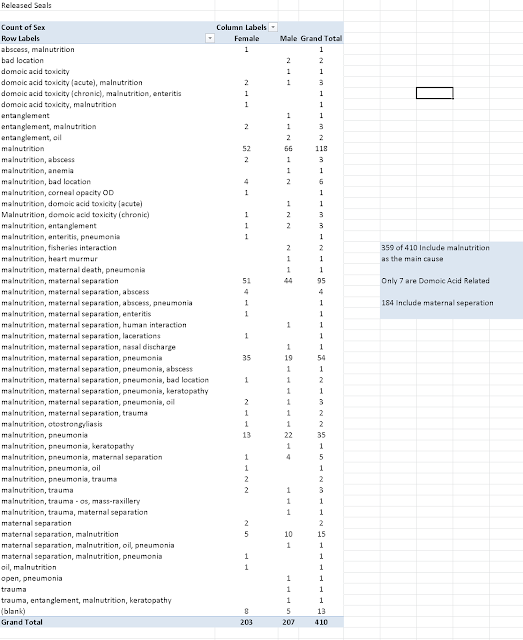 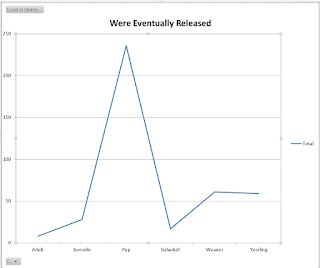 
Reading Crisis Without End: Corrupted science and its likewise corrupted offspring' technology--thus in the USA the Federal Agencies have as their prime goal to facilitate and augment corporate profits. Food contaminated with radiation does not serve that purpose, so simply ignore that whole area or lie about it or raise acceptable standards . . . avoid scrupling when people are concerned. Clearly the powers on the planet have given up on their citizenry. Too many of them anyway. Shed the excess. Americans now are like the passenger pigeon. Or the buffalo. This is so beyond grasp that one is stopped in mid thought. It is an invisible silent total war. But, though with little satisfaction, it proves my point that atomic energy among many areas discovered by science has given the world things that the world is too immature to handle properly. Why we do not give matches to small children or loaded guns! The real threat? Russia? Hardly. Isis? Absurd. Obviously nuclear power plants could have been made and run much more safely; or ideally not at all. The USA forced Russia into a nuclear contest. Lied to about the Soviet Unions desire to destroy America. Needed the power plants for bomb making material, etc. Is it too late? By the time the people wake up how many more accidents and meltdowns? Maybe there is enough radiation now to gradually destroy animal life via mutations. I prefer to ignore the Christian right wing and their preoccupation with Satan--but this whole Mess is hard to account for. Don't scientist and engineers have children, grandchildren and friends? How much cancer are we looking at already? Golden retrievers used to live about 16 or 18 years (1972) but now are down to 8 or 9 and then die of cancer usually.

Illinois may be nuclear’s short-term ground zero. Exelon operates nukes at six sites in the state and acknowledged that three – the two-reactor complexes at Quad Cities and Byron, and the Clinton single reactor site – may have priced themselves out of the market. Closure of the three could mean 7,800 job losses at the plants and related industries, according to Exelon’s spokesman Paul Adams. A report earlier this month by several Illinois state agencies cited a smaller job-loss figure, 2,500, but added that the state could add 9,600 jobs in the next four years through energy efficiency and a renewable energy standard.


Another Exelon nuke, the Ginna plant near Rochester, New York, is on the brink. Facing a deadline on power purchases from the 45 year-old plant’s biggest buyer, Rochester Gas & Electric, Ginna will close without a rate hike, according to Exelon. The plant’s license doesn’t expire till 2029

All the water in all the oceans of the world is really not that much when you wrap them all up into one big water balloon as depicted in the picture.    It becomes easier to see how we can actually pollute and destroy all of it. 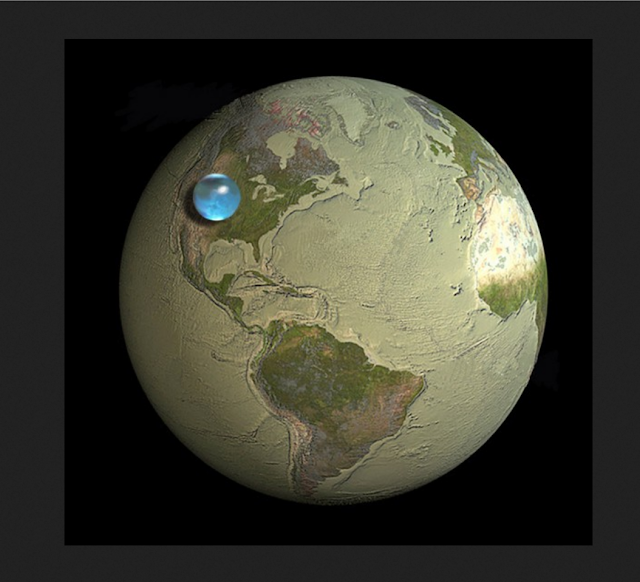