There is a large CME event happening as we speak.

Events like this could resemble the Carrngton Event which could wipe out large sections of the grid, causing nuclear power plants to meltdown.    A large enough CME could also wipe out the control systems and electronics the nuclear plants require to shutdown without meltdown.

Some people who are well heeled in the "prepping" department have suggested that a grid wipeout could be a good thing a "cleansing" process, taking out 90% of humanity or more, and allow some healing time for the earth.


However, since the earth has been unwillingly strapped up like a suicide bomber with 400 nuclear plants, that cleansing process would not turn out so well.


So here we sit, strapped up like a suicide bomber, hoping the Sun launched CMEs are not "big enough" this time. Some day they will be big enough.


Note to self: when the CMEs hit, open the solar grid connected disconnect so that the solar system does not get fried by the massive electrical spikes caused by induced current from the CME.
Also put any electronics that you really want to keep in a "faraday cage" which can be as simple as a steel trash can with pretty tight fitting lid, or a large gun safe, even a construction job box.
I do not think a refrigerator is likely to work well as a Faraday cage because the seals may be too thick to function as a "wave guide". 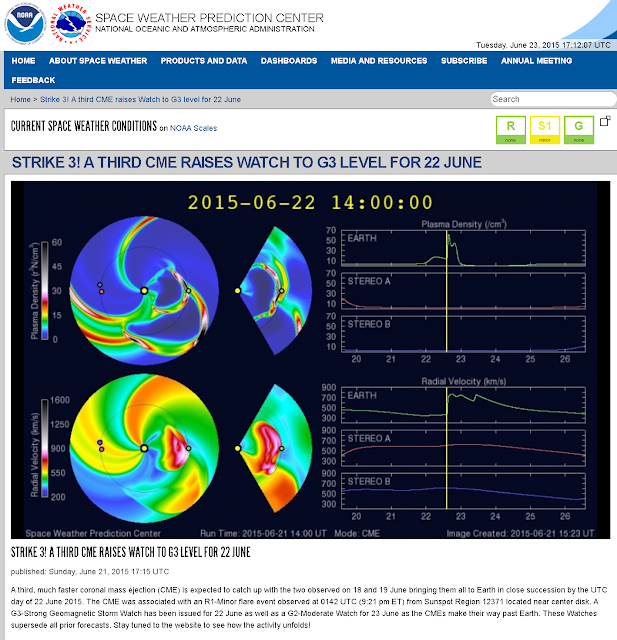 On July 7th an 81M asteroid is going to buzz by Earth about the same distance to the moon.   Odd thing can happen though, gravitational forces of the moon or earth could fracture the space rock and the pieces could take quite different trajectories.

Even though a "small rock" and a slow rock, it contains the energy of 4 to 45 nuclear bombs.   See the custom nukepro asteroid calculator below. 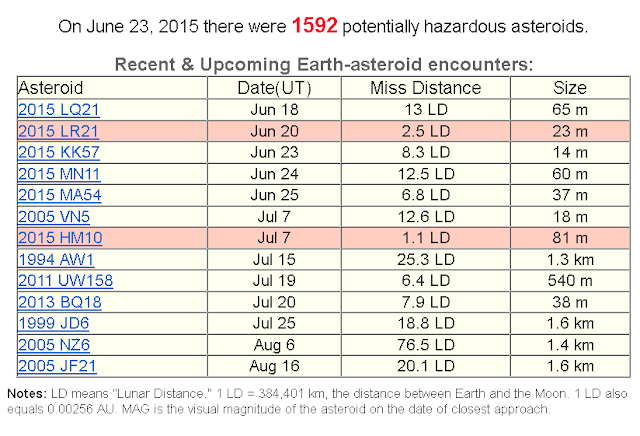 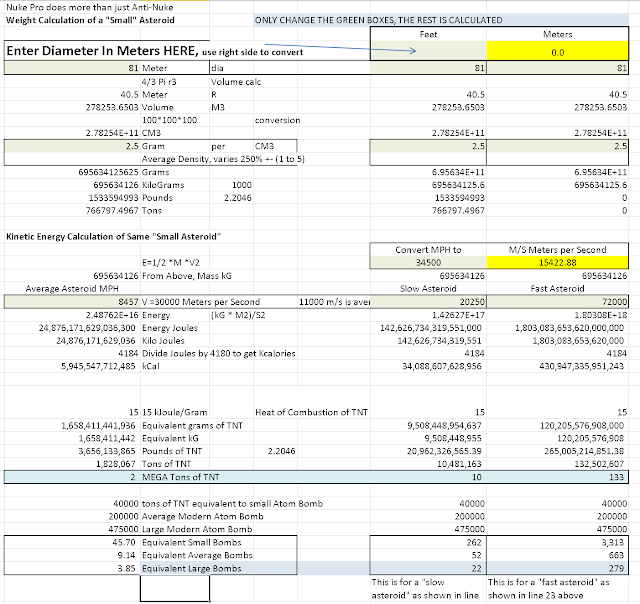