"So the US has been determined to play down the negative press about the Fukushima disaster, in order to avoid any close analysis of its own nuclear power plants back home, and protect its nuclear industry from facing a similar public backlash to Japan’s poor industry."


The accident in Japan was partially the USA's doing/fault since we promoted the growth of Japan's nuke industry all along!


stock here-- I would like to add also, USA is not just responsible for promoting Japan's nuke industry, GE and the Corporate Hitmen sold Japan a real bill of goods when they sold Fukushima as one size fits all.

Bottom line, rather than redesign the pumping system to accomodate high head (high elevation) pumping, GE forced Japan to accept their design as is, and thus forced japan to take down a mountain to make room for the plant at sea level.    The easiest way to remove the mountain was by starting where part of the mountain was already gone, a river bed.

This low elevation allowed the tsunami to complete the task that the earthquake started.

Then in the aftermath, the coriums are now below the buildings and sitting in the wash water for the river which was simply forced to go underground.

The story "Making of Fukushima" is here -- my article screen captures the most important aspects of the video so you can see what happened in all it's disgusting embarrasment.

Here is a youtube video of the original making of video, but edited by inserting my comments as typed words into the video.

Ruh roh--looks like the original video in not available 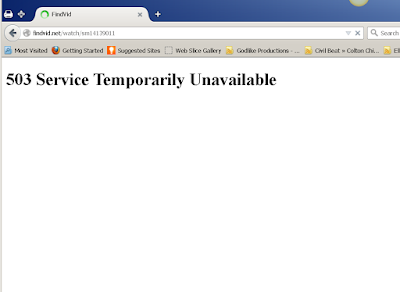