CodeShutdown put together some "nice" links on species decline.   I pulled out a few of the quotes, I just feel like we are in some alternate universe reading some of these.    It looks the bleakest before a tipping point, but Holy Discredited Ecosystems Batman, this is getting downright insane.

July 2, 2015 at 11:47 pm · Reply
where are the fish? You look at fishing regulatory agencies and it looks like everything is fine. Did we lose 95% of fish and nobody said anything? It MUST reflect in the fisheries. Wheres the real scoop on population numbers, its weird.

She said the study highlights the importance of a relatively new school of thought in the scientific community: ecosystem services.
"We want to put this in the context of the new way many ecologists are now thinking, to say that ecosystems have a value by themselves," Limburg said.

stock here: uh, you mean this is "new thinking" to consider that an ecosystem has value by themselves?    I mean, but what about Apple stock price, or Kardashian good will....sheesh the value their should be obvious, but to value an ecosystem, what kind of whack job thinking is that? lol <sarc> 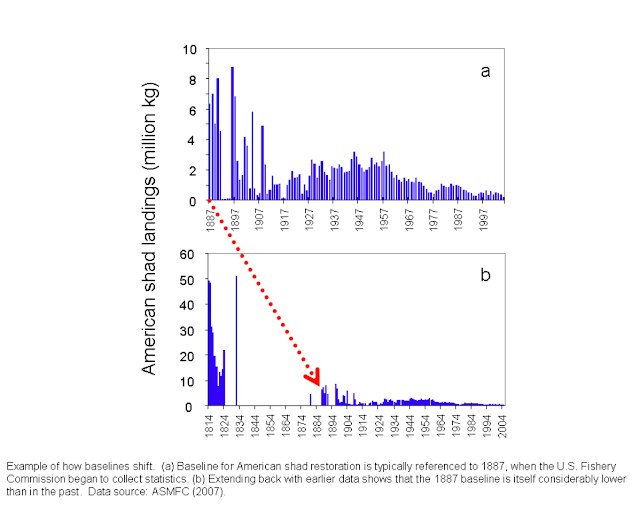 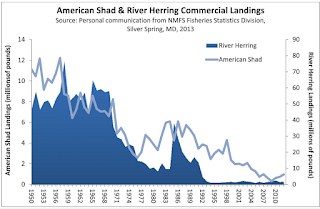 by the best guesses of scientists, the Pacific bluefin tuna population has declined by 96.4% since we began fishing it decades ago
http://science.time.com/2013/01/11/the-pacific-bluefin-tuna-is-almost-gone/

Sorry, the ocean died and nobody noticed, nobody cared.
http://johnreynolds.org/wp-content/uploads/2012/07/hutchings-reynolds-2004-bioscience1.pdf 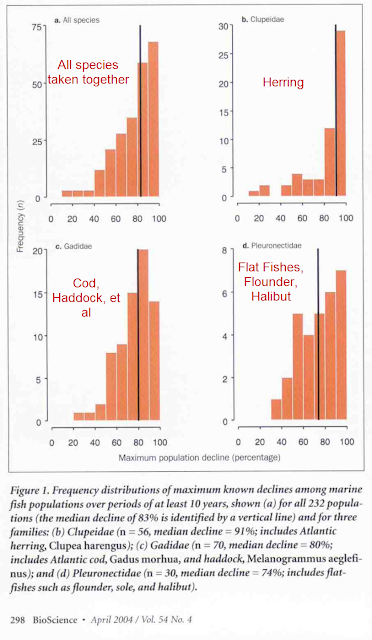 Eels too, 95% gone
Eels in crisis after 95% decline in last 25 years
http://www.theguardian.com/environment/2009/may/01/eel-fishing-europe-environment

Too many people on this little earth! Everything was killed and eaten! All the oceans fit in a water balloon 860 miles in diameter and we poisoned and bombed it and polluted it and fished it to extinction…or close to it. Good luck, oh ye mighty stewards of the world ….pffft

IN this one, they take a very critical view of US Nuke safety.

Edwin Lyman is a senior scientist in the Global Security Program of the Union of Concerned Scientists, specializing in nuclear weapons policy,...
More
Subscribe
On March 11, 2011, the Fukushima Daiichi nuclear plant was struck by an earthquake more powerful than the one it was engineered to handle, and then flooded by a tsunami far higher than it was designed to withstand. In the aftermath of the triple core meltdown that followed, observers around the world pointed fingers at the plant’s operator, TEPCO, for not having prepared for such a disaster, citing Japan’s obvious seismic and tsunami risks. In the United States, a member of the Nuclear Regulatory Commission (NRC), George Apostolakis, said that the accident was “not unthinkable,” implying that TEPCO and the Japanese government should have anticipated and planned for such a catastrophe. In a recent speech, Peter Sena III, the chief nuclear officer for FirstEnergy Corporation, expressed a similar view, faulting the Japanese and boasting that US plants, like the ones in his fleet, are required to meet higher safety standards for environmental disasters.