I have been weighing in for several years on the pole shift.   As a solar installer and designer in Hawaii over a few years I noticed my compass readings just not lining up with what I shot before.

And I thought it odd, that NO ONE was talking about it.    Was this the reason for the rampant corruption and the unabashed transfer of wealth (theft) mechanism?   For the powers that be to "get theirs" before the shite hits the fan?    We will see.

One very important fact that not many people are putting together.....when we have a weak Magnetic Shield, we are more likely to take a killing blow from the sun.    That's why they call it the Magnetic Shield.

The below poem was created after an actual dream in which the dreamer saw the pole flip. 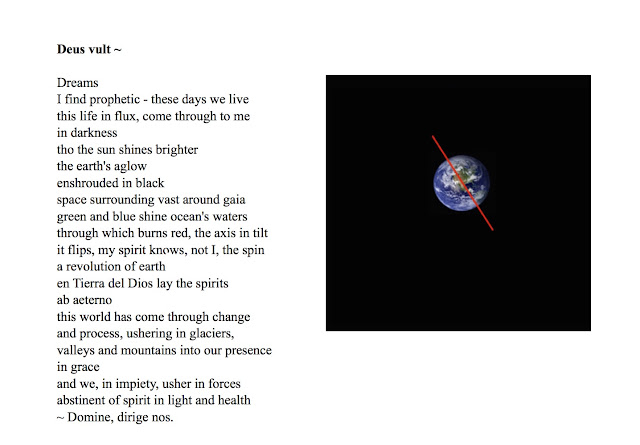 1) Magnetic Pole Shift
2) Near Miss Carrington Event Strength Solar CME Blasts, as the sun enters a strange and dangerous "quiet spell"
3) Giant Holes In The Earths Magnetic Field (the magnetic field protects up from Carrington type CME and from being fried by Cosmic Radiation, of which gamma is our main concern. 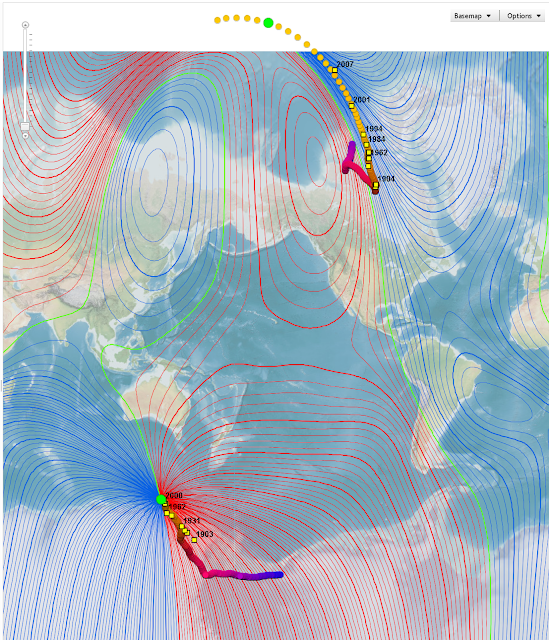 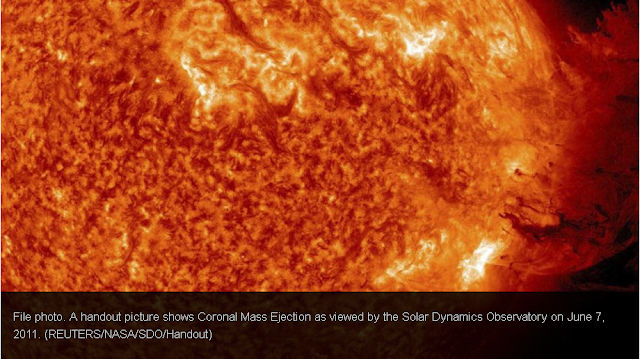 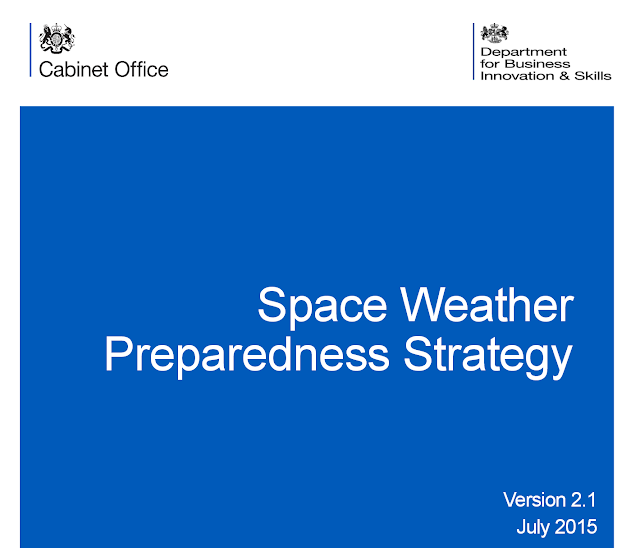 And finally a scary title about big Magnetic holes, gigantic actually.....must be from some conspiracy site, right?

Nope, its from NASA 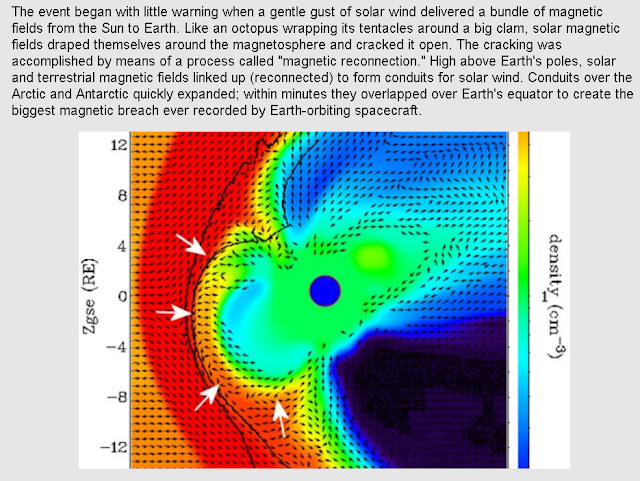 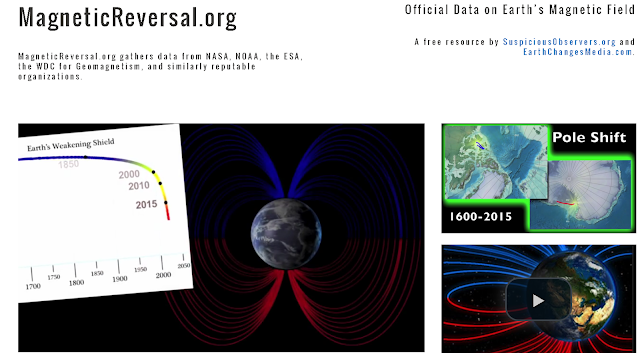