Nibiru and Jade Helm, Shocked to Find Them Linked in Conspiracy Theories

I am not a "big fan" of the Nibiru "conspiracy theory", although so many conspiracy theories are later proven 100% true.    But I started running down this rabbit hole based on a comment from obewanspeaks.    It was kind of fun.

I have a very expensive telescope that I bought a few years back.   Being busy, we only got it set up 1 time for some moon viewing.   Now I am motivated to get it set up, and get some proficiency.

A fantastically good telescope, able to hook up to a camera, and also able to hookup to a computer and be controlled by the computer ...."go to Orion Nebula" and it takes you right there.    It has its own GPS so it has a pretty good idea where it is in the world, then you just point it at any three bright sky objects, and it then knows automatically where everything is Exactly.    Pick any 3 bright objects and you don't even have to tell it what those objects are.

I'll let you know if I find Nibiru 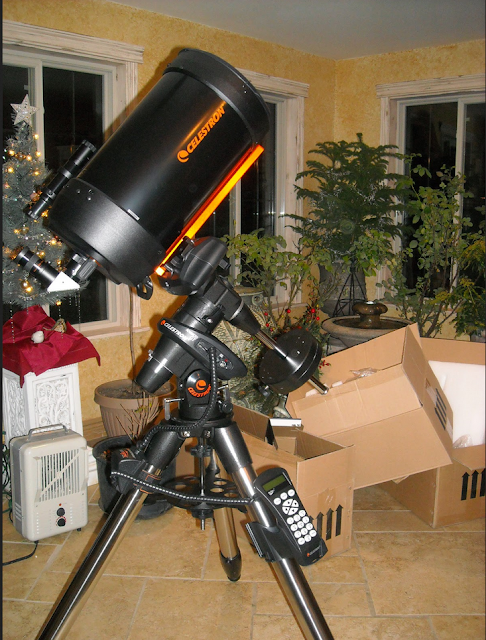 July 5, 2015 at 12:30 pm
Code, did you see the KCRA video and what is the/your explanation since this looks like a planet that no one could identify.

July 5, 2015 at 3:24 pm Log in to Reply
Obe's original post moved here.
"Well I hate rumors and if this thing is not out there then what is in these pictures. What are we seeing a hoax? If not a hoax then what planet is it? Anyone know? 3 locations?"
http://www.inquisitr.com/2182268/planet-nibiru-mysterious-sphere-over-california-arkansas-and-south-africa-sparks-planet-x-rumors-video/

Here is an actual image feed from Google Sky, showing what is  claimed was a previously blacked out area of space.    Now it shows a "winged" star.   Check it out for yourself.

The original article is here
https://www.intellihub.com/planet-x-just-revealed-by-google-sky-black-swath-gone-winged-disk-visible/

This 8 page paper from Viale University in Italy attempts to calculate reasons for an aberration in the movement of the Earth's Moon.     They do not rule out a Nibiru type object causing that.
http://arxiv.org/pdf/1102.0212v6.pdf 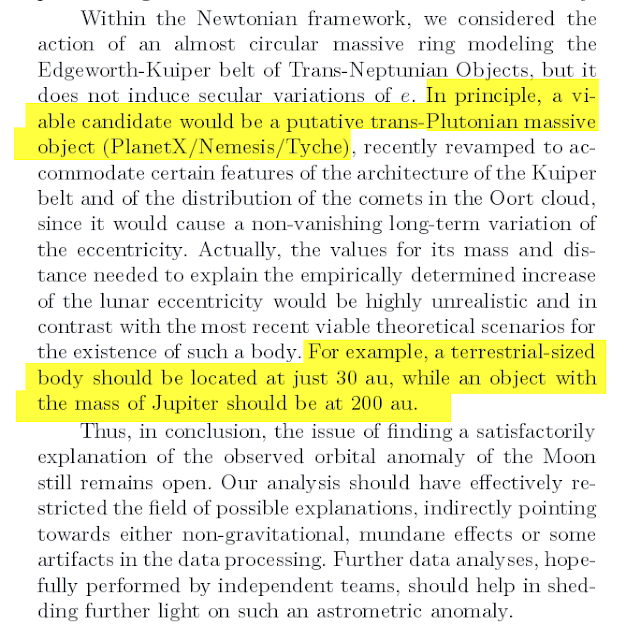 It is simply an internal to America military operation that will help multiple government agencies establish command and communications systems that would help quell an internal unrest, say from a group of "insurgents" which could be terrorists, activists, or revolutionaries.

No I don't think that it is a rollout to martial law in the USA. 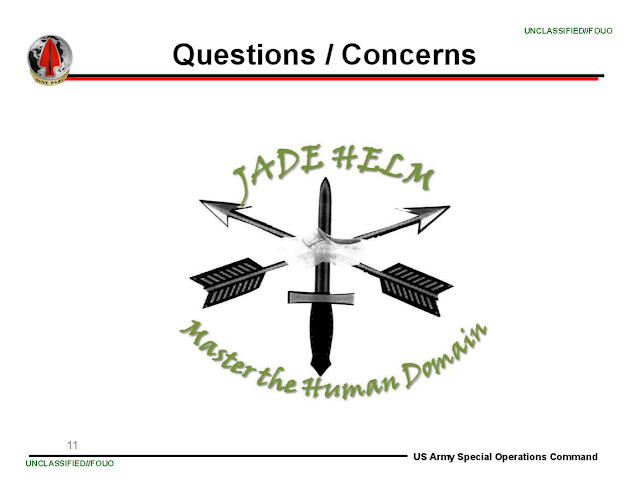