She also authored this Hiroshima anniversary article on Counterpunch

You have seen what I’ve seen. You know basically what I know. You know that communities near and relatively far from nuclear power plants are getting dosed with radiation, an act that is sanctioned by the NRC. You can see it for yourselves in the charts I’ve presented. We know that according to Dr. Ian Fairle and studies reported in the Lancet, that workers at nuclear power plants develop leukemia at more than double the previous estimates in studies from 2005.
The essence of the argument against nuclear is that nuclear power kills.

And she has 7 charts showing EPA radiation monitoring and "reportable events" at Columbia Generating Station CGS Nuclear Plant.    They are astounding, here is one of them. 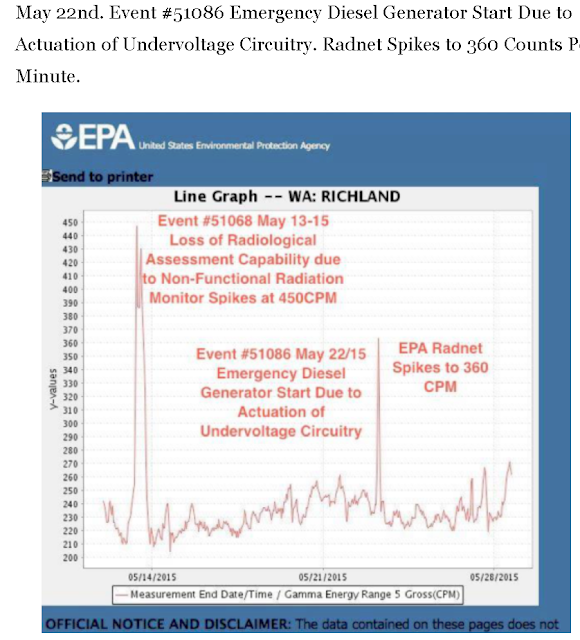 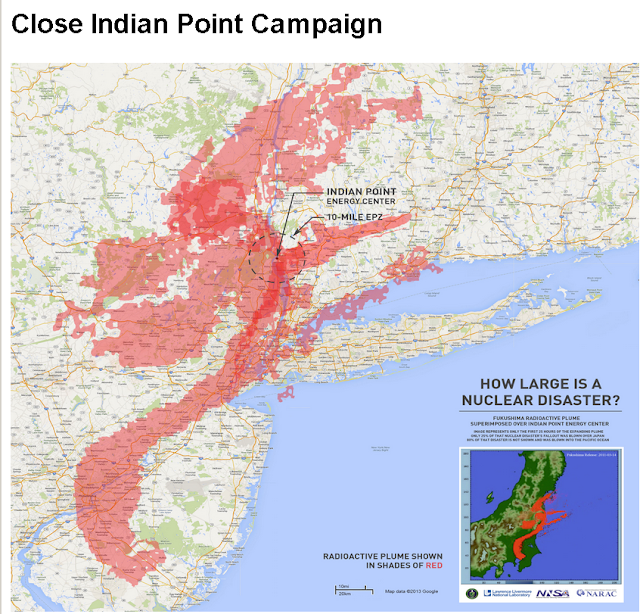 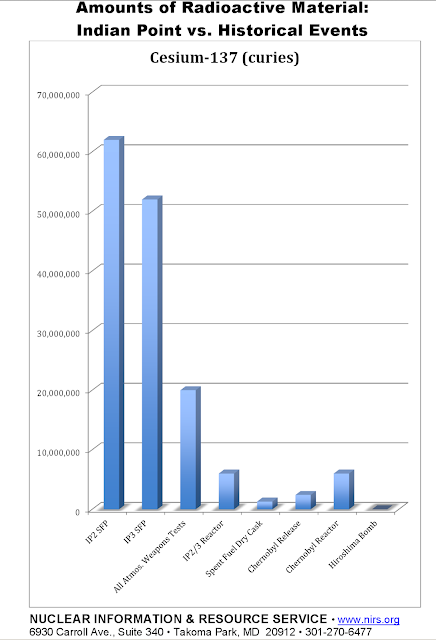