Ocean Radioactivity and the Primordial Soup of Potassium K-40, et al. Turtles Used to Live to 300 Years Old, Not Anymore

This research done by "Praising Truth" at ENE

The scientists who are paid to minimize the perception of risk of radiation, like Ken Busseler who authored "our radioactive ocean", like to point out that the ocean has quite a bit of radioactivity, 88% from Potassium.

Turtles, for millions of years, swam in an ocean that was even higher in Potassium K40 which is radioactive.    Did that K40 hurt them?    Apparently not, some lived for 300 years.    There is less K40 now, but turtles are getting hit hard.

They went through several periods of intense cosmic gamma radiation when earth was far away from the protection of the galactic plane, and survived intense asteroid bombardments as the earth passed through the galactic plane and asteroids from the Oort cloud come whizzing by.

But it doesn't look like they are going to survive man's chemical and radiation attack on the Pacific Ocean. 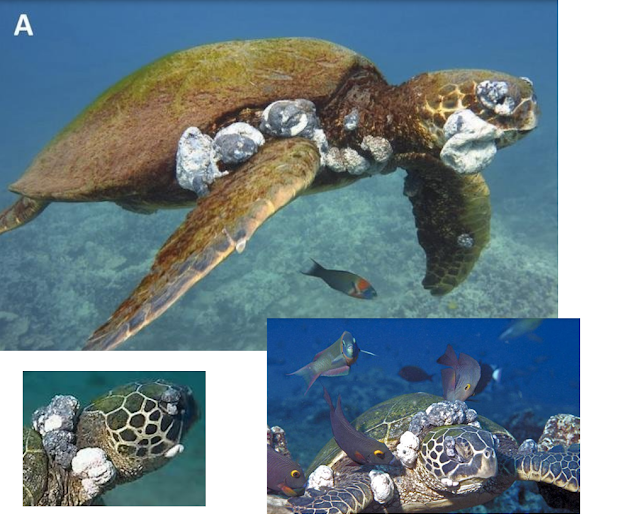