Stock Weighs in on Polar Ice, Is It Melting Or Not?

It pretty hard to come up with anything positive realted to artic and antartic ice.

There are satellite views, that can somehow determine if 15% of the water is ice, regardless these show only area.

When thinking about is something melting, we have to consider the energy balance.   Is it gaining or losing energy.    And that is more simple than you think.

It is simply the volume of ice, and the temperature of ice.

But it is not a simple matter to obtain Volume = Area * Depth, and Temperature

But that is what is needed to determine what we want to know.  It appears that all of this is known but it would take some group with some serious geophysical programming skills to do all the calculations.   See the charts below.

Extreme events stick in our minds.

Katrina --- wow vastly wilder weather.   In reality we are getting some spikier outlier peaks, but overall more consistent weather as shown but the standard deviation decreasing.

2012 Ice Melt in Artic....that was extreme, and everyone with a vested interest jumped on that quicker the the Fonz jumping the shark.   But that was a real extreme, and ice has been bouncing back since then, in the NORTH the Artic.   In the Anti-artic, ice has been increasing like mad, except for just this last month, when it took a nose dive.

Overall, the ice surface area remained around the same, but did depth of ice decrease, did the temperature rise.   Ice is not 32 degF, it can be 20F or 10F or -5F

So here is the go to page if you want to study ice data.   Insist on data, not just what someone else says. 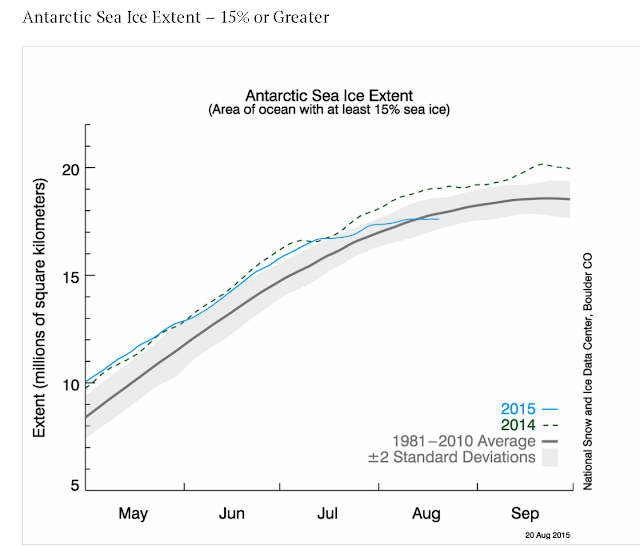 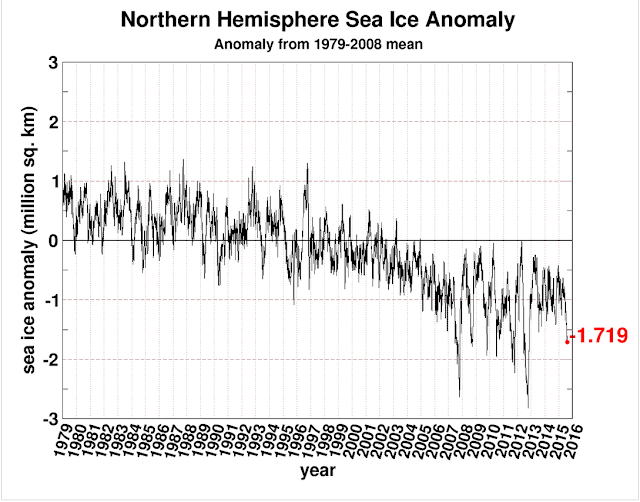 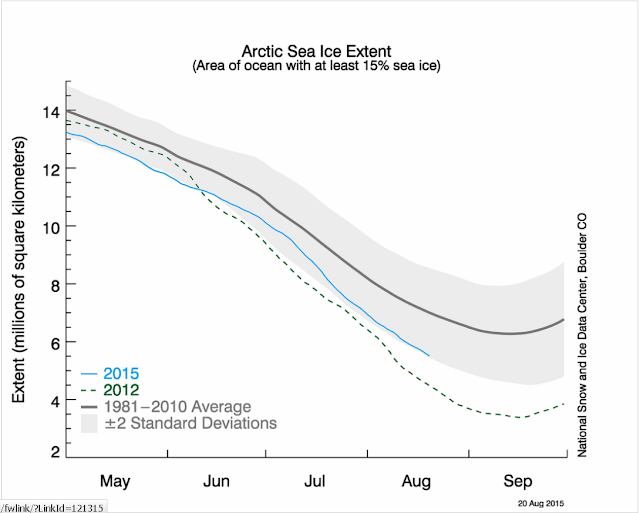 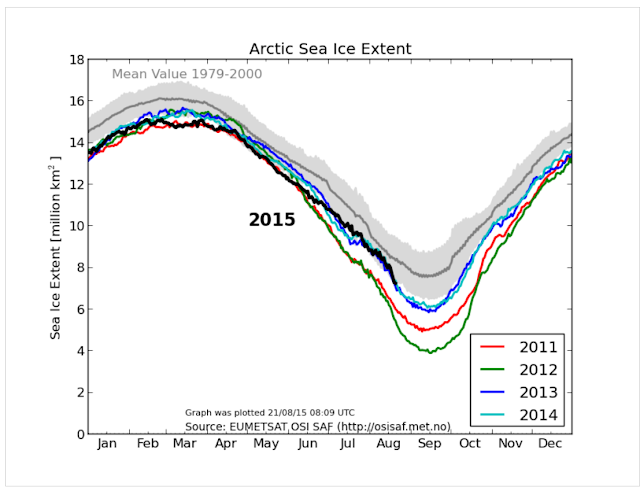 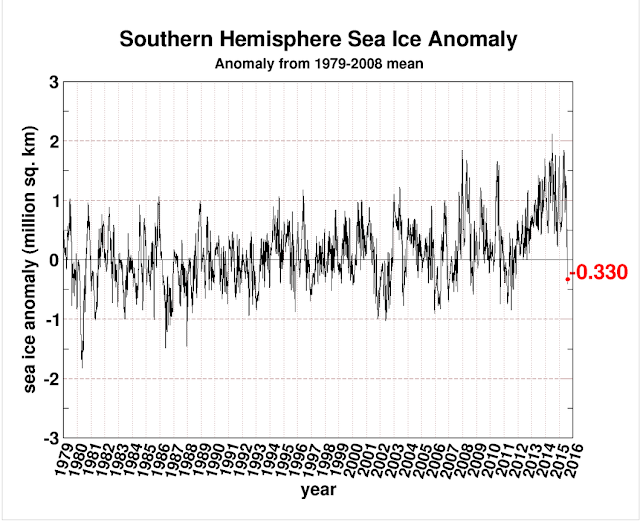 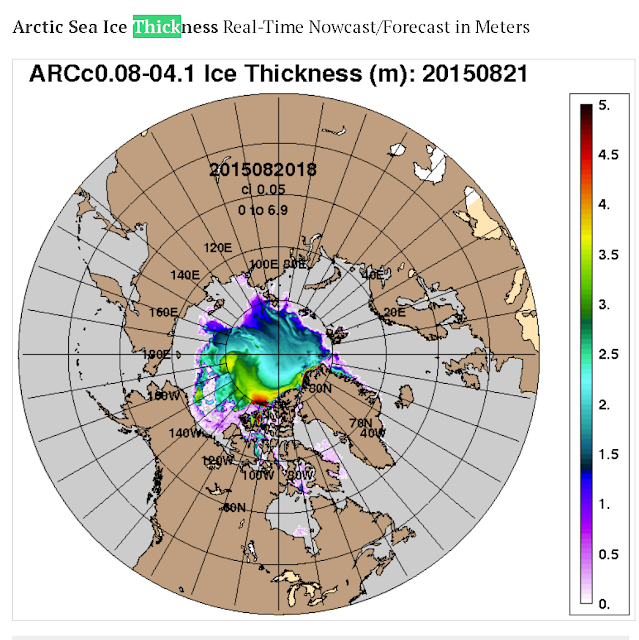 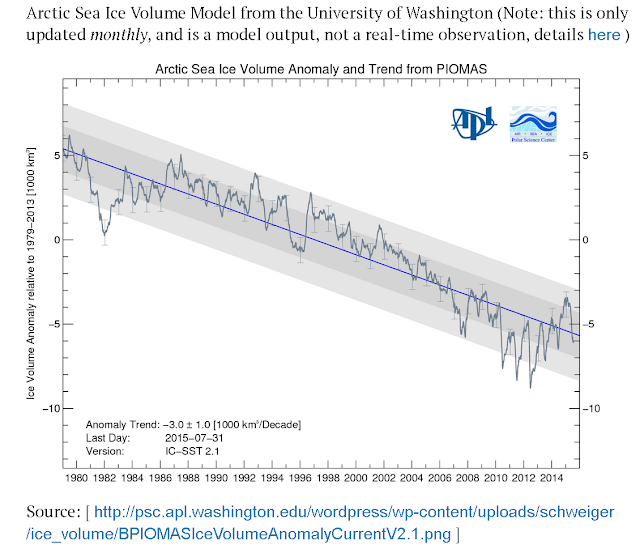 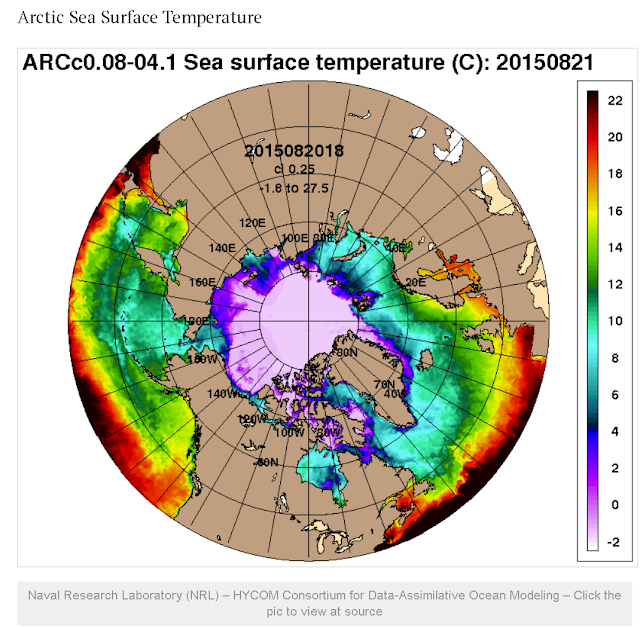