61 Pages of Stories of the Death Of The Pacific


This List Compiled by Kelly Ann Thomas
61 pages describing news aggregation on the death of the largest ocean on earth
Picture of poor little seal, crawling the streets of a city, with pneumonia, because there is no food in the ocean. 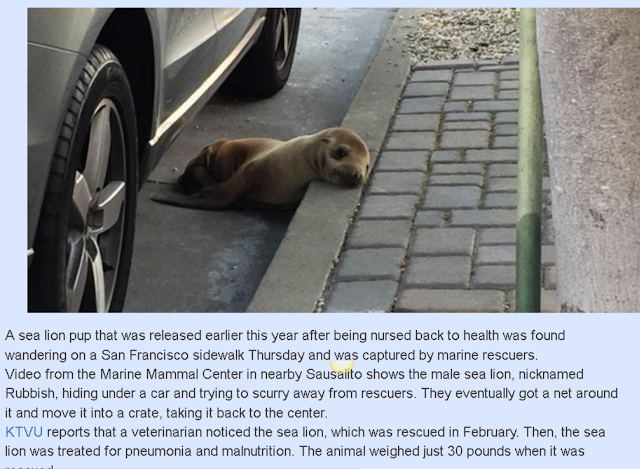 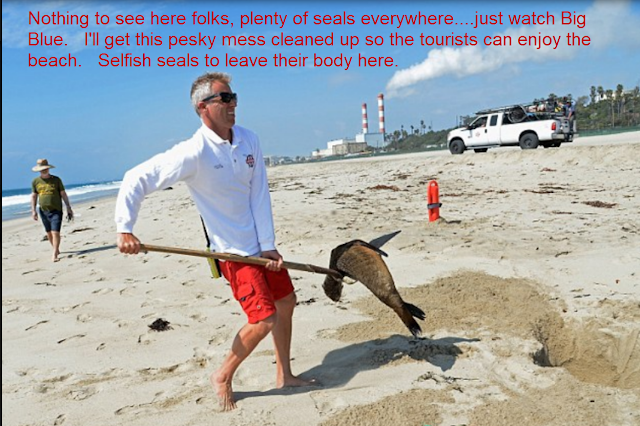