stock here: Doesn't this seem a bit on the medieval side?

Just because we can, doesn't mean we should.   Lead itself is horrible for humans, then make it an Alpha radiation emitter.

I think their mantra and legal requirement to "do no harm" is not being met.

They pimp this out as "little damage to adjacent tissues because it is an Alpha emitter"
But they fail to point out that both of its daughter products are strong Beta emitters, which require special shielding during production and  operation....but no problem with putting it inside someones body.    Sheesh, the mind boggles. 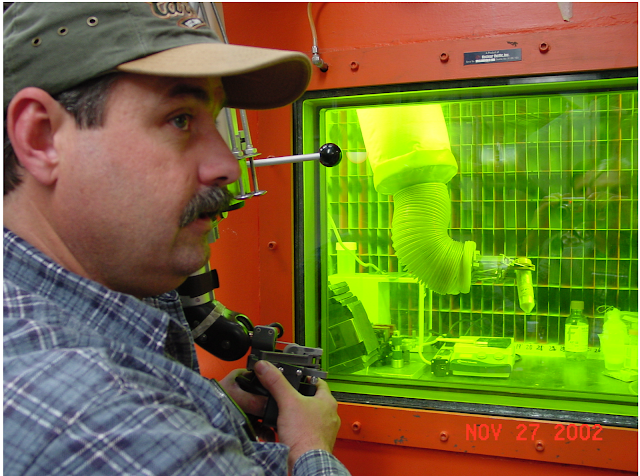 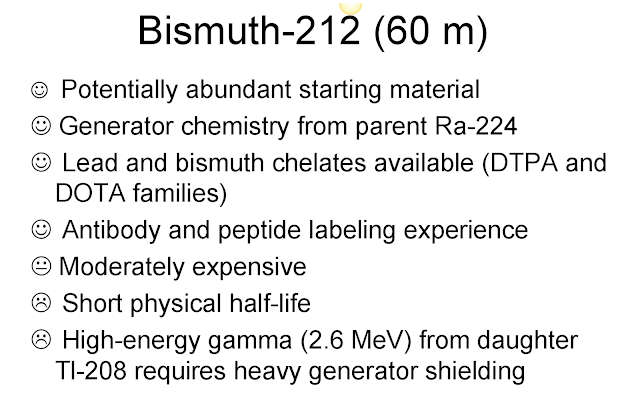 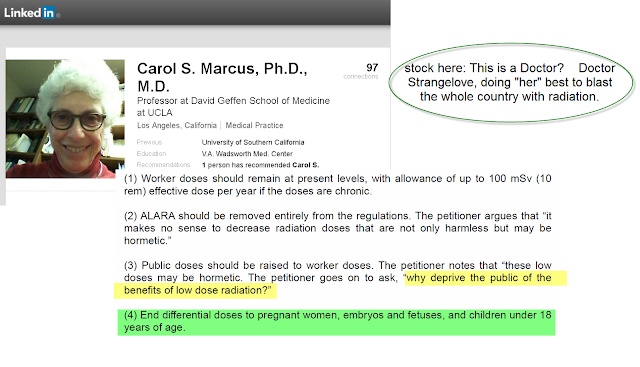 
Areva Med, the subsidiary of French engineering company Areva for the development of cancer treatments, has begun construction of its second lead-212 production facility.

Known as DDPU (Domestic Distribution and Purification Unit), the Plano, Texas-based facility will become Areva Med's headquarters in the USA. It will also host the laboratories and offices of its subsidiary, Macrocyclics, which designs and manufactures chelating agents and chemicals for nuclear medicine.