Fukushima Cancer Up 3000% in Children! An Epidemiological Study In Japan - Fukushima Furoshiki

My prior estimate was 550% increase in Thyroid Cancer.

[If you like this information presentation, sign up as a follower using the box on the right tool bar]

Here is the abstract to the study.    You know the Chernobyl Necklace doesn't sound that great, I wonder how the Japanese media marketing will spin or adorn the Fukushima Necklace.

The Japanese love using a cloth they call Furoshiki for many functions, wrapping a gift, carrying vegetables, adorning as a garment, and now a new function.     Probably lots of Furoshiki wear to cover up the scars of thyroid operation.    The Fukushima Furoshiki.     Coined it, I have.

Here is the Fukushima Furoshiki
Cover up that pesky thyroid removal scars. 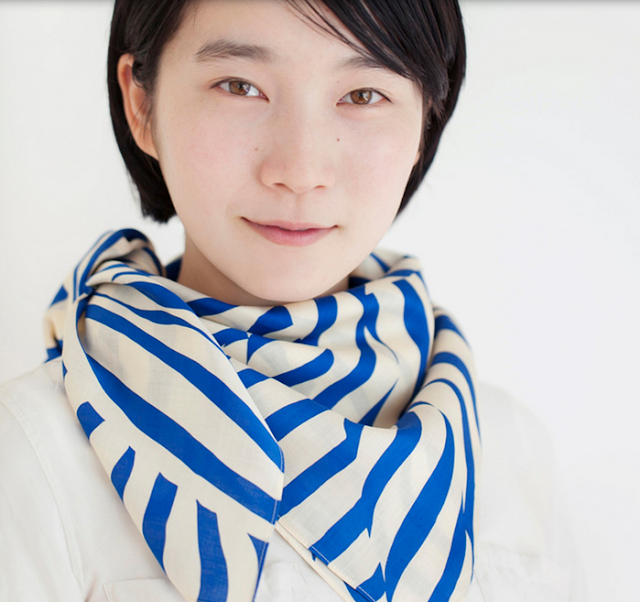 Background: After the Great East Japan Earthquake and Tsunami in March 2011, radioactive elements were released from the Fukushima Daiichi Nuclear Power Plant. Based on prior knowledge, concern emerged about whether an increased incidence of thyroid cancer among exposed residents would occur as a result.

Methods: After the release, Fukushima Prefecture performed ultrasound thyroid screening on all residents ages <=18 years. The first round of screening included 298,577 examinees, and a second round began in April 2014. We analyzed the prefecture results from the first and second round up to December 31, 2014, in comparison with the Japanese annual incidence and the incidence within a reference area in Fukushima Prefecture.

Results: The highest incidence rate ratio, using a latency period of 4 years, was observed in the central middle district of the prefecture compared with the Japanese annual incidence (incidence rate ratio = 50; 95% confidence interval [CI] = 25, 90). The prevalence of thyroid cancer was 605 per million examinees (95% CI = 302, 1,082) and the prevalence odds ratio compared with the reference district in Fukushima Prefecture was 2.6 (95% CI = 0.99, 7.0). In the second screening round, even under the assumption that the rest of examinees were disease free, an incidence rate ratio of 12 has already been observed (95% CI = 5.1, 23).

Conclusions: An excess of thyroid cancer has been detected by ultrasound among children and adolescents in Fukushima Prefecture within 4 years of the release, and is unlikely to be explained by a screening surge.

This is an open-access article distributed under the terms of the Creative Commons Attribution-Non Commercial-No Derivatives License 4.0 (CCBY-NC-ND), where it is permissible to download and share the work provided it is properly cited. The work cannot be changed in any way or used commercially. 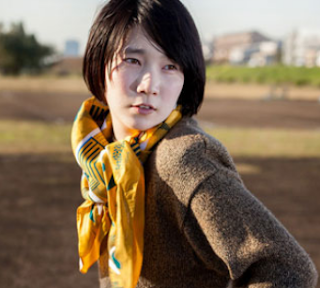 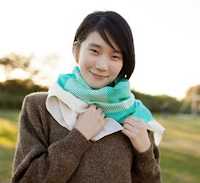 We knew they were lying through their teeth, now we know how badly.

Dr. Ian Fairlie said the WHO Report estimated:
* a 70% increase in thyroid cancer risk in females exposed as infants
* a 6% higher risk in breast cancer in females exposed as infants
* 7% higher leukemia risk in males exposed as infants
He felt this was an underestimate, as did many of the presenters of the Symposium on the "Health and Ecological Consequences of the Fukushima Nuclear Accident"
Also, at that Symposium, Dr. Wing talked about some of the problems with the WHO's methods:
* the WHO study did not assess doses within 20 kilometers of the Fukushima power plant
* the WHO study chose not to asses radioactive gases such as Xenon
* the WHO study did not assess fetal doses
http://enenews.com/watch-live-stream-fukushima-event-nyc
And Beyond Nuclear noted that the Japanese government pressured the WHO to lower their estimates, and:
"As a result, doses listed in the WHO’s report are 1/3 to 1/10th lower than initially drafted.
"http://www.beyondnuclear.org/home/2015/10/8/new-study-claims-a-30-fold-increase-in-thyroid-cancer-in-fuk.html