How to Shut Down a Nuke Plant, Target It at Refueling Time = Fitzpatrick On the List

Nuclear Owners would rarely make a decision to shut down a nuclear plant, except at a programmed refueling.    Every 18 months to 24 months a nuke plant must shut down for usually around 40 days to refuel and do other tests and inspections.

They make money right up to the last minute before shutdown for refueling, and if they know they are going to close the plant, they can even stretch the run period to squeeze more profits out.

So the decision to close a plant will almost always come at a pre-planned shutdown....well actually probably 6 months in advance, which is a typical "warning period" of which utilities have to inform the governmental "Authorities Having Jurisdiction"

Everything is soaked, saturated.    What if the dam above the nuke plant breeches?    Another Fukushima?   Duke Energy runs Robinson, and they have been convicted of dangerous lying, and contaminating rivers in North Carolina.     I guess we can trust them to be untrustable. 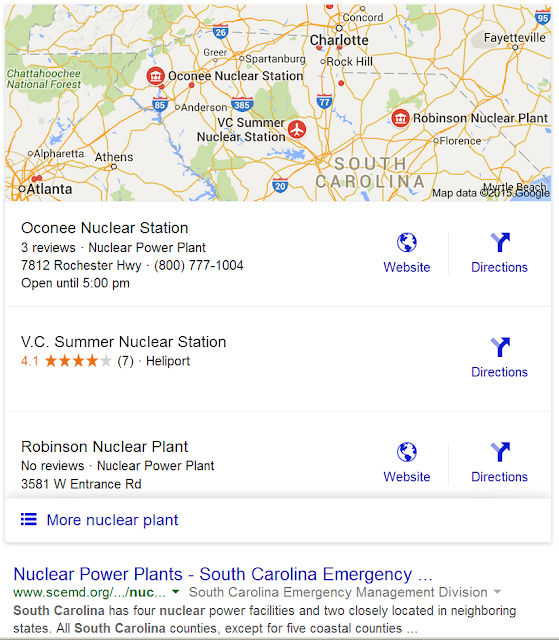 They state everything is fine, but I would sure appreciate a live web cam .....couldn't find one. 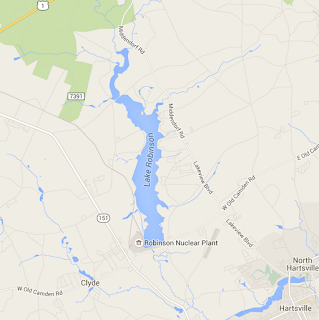 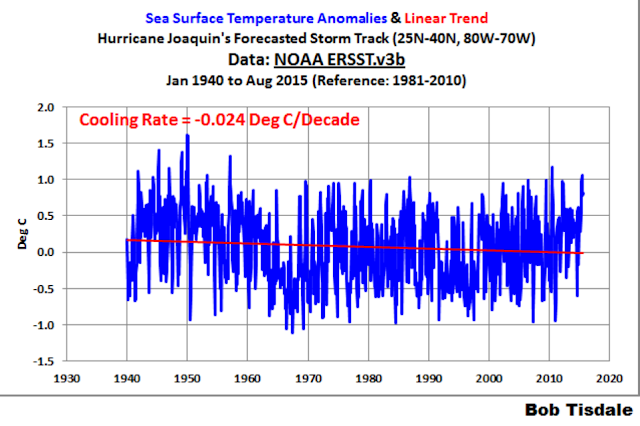