People who know, know how horrible it will be.    Just this month the truth about kids in Fukushima having thyroid cancer at 555 times the normal rate of the overall population.   Normally kids don't get thyroid cancer, or any cancers for that matter.   But that is all changing. 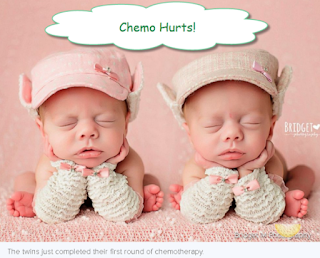 And in the USA this tragic tale of 2 twin babies born on the uranium contaminated Missouri river, and both have Leukemia

Tokyo University Professor Kosako Toshiso, a specialist on radiation safety, has resigned his position as Special Advisor to the Cabinet. 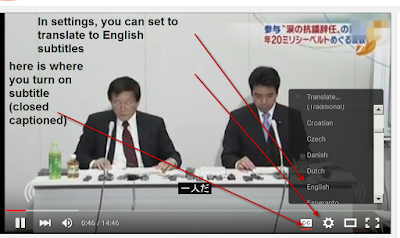 In the video below, you can adjust YouTube using 2 of the control buttons on the bottom in order to get English subtitles.   Hit the CC button FIRST

"20mSv in the play environment of kids, will be equivalent to 220mSv or more when the radiation become internal to the kids bodies" 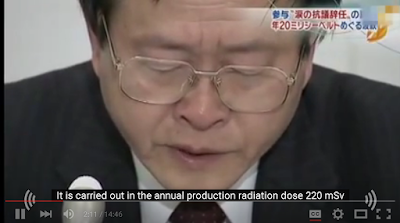 Why should our kids get 200mSv, it is even more dangerous because they are kids, they are growing, their cells are replicating 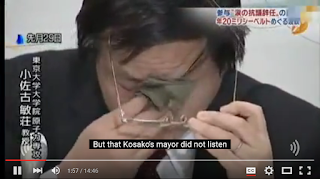