Dana Durnford Arrested For Speaking His Mind. Woods Hole Oceanographic Instititute AND A University Get Him Arrested 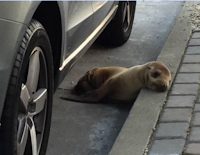 We have long known that Woods Hole OI is a mouthpiece for the nuclear cartel.

I mean how blatant can they be, naming their website "Our Radioactive Ocean"

And Dana is a character, I mean a little rough around the edges.    But who else devoted their life to documenting the damage done to our environment?

He is trying to raise awareness regarding the not overstated death of the Pacific----Which is detailed in this 61 page diatribe of just links to Pacific Ocean evidence of ongoing damage.

61 Pages of Links Showing Damage to the Pacific

The evilness of this action has far reaching ramifications.    It is crushing free speech.   It is scaring people into being complacent sheep, afraid to speak up.   Even as I write this, I wonder if it is even "OK" to call them Woods Whore.    Yep grant whores they are, so I said it before and will say it again.

Woods Hole conspired with University of Vancouver to simultaneously make a request for arrest, and they amazingly pulled it off.     They hate the truth, they are paid to cover up the truth. 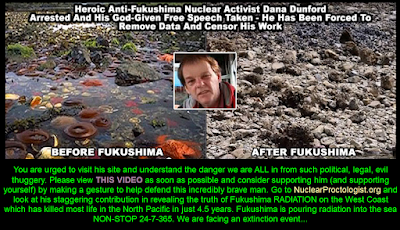 And not just this...while he was in jail, they made an attack on his ability to even speak at all, they successfully attacked his youtube channel, restricting his ability to even talk about his arrest.    And the judge told him, that prior to being proven guilty, he immediately needed to take down most of his historical content.   SERIOUSLY?    Guilty until proven "broken and broke".

But they got jail time in mind for Dana.    I suggest you review this today, consider throwing $5 to $50 via paypal or other method his way for his legal defense fund.     Dana is not perfect, but this goes beyond Dana....the Globalists would love this....to squash free speech, end annominity on the net.

In the UK they are prosecuting a young lady, with likely jail time, for her free speech.

When do we stop this?    Act today, tell them stock sent ya! From Dana's site


The University of Victoria B.C. CANADA and Woods Hole oceanographic Institution had me silenced and arrested .
Please support me in this unrepresented attack upon your liberty and your freedom of speech and donate at paypal https://www.paypal.com/ca/webapps/mpp... by typing in my email danadurnford@hotmail.com or use credit card at my site thenuclearproctologist.org its a big company handling those transaction so its very reliable . http://www.thenuclearproctologist.org/
Chat room & info by and for the Fukushima Hounds . http://fukushimahounds.freeforums.net/ 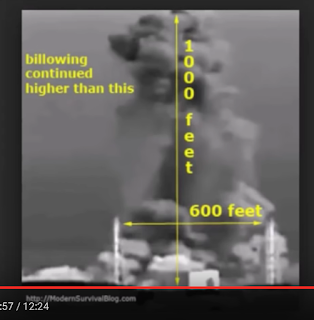 In my other article here, I clearly show using EPA data that at least 100 tons of radiation was aerosolized from Fukushima, maybe 200 tons.

Check out this link

Who needs free speech, when pitchforks can solve the problem? 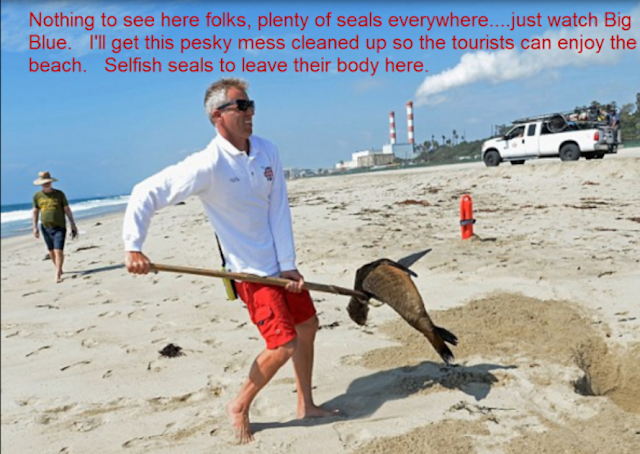 Indeed, why is Dana being singled out?    It is part of the Globalist global warming debacle....blame the oceans problems on man caused warming, to allow defacto control over all earthly energy sources and distribution, and of course, most important, where the profit goes to?

From Doc Goodheart
Lots of people are calling for others to be 'killed', but they are not being charged or going to jail…
Why is calling for killing and genocide by shock jocks free speech protected, but Dana is 'guilty' of something?
https://en.wikipedia.org/wiki/Michael_Savage
Pastor Steven Anderson Admits He Hates Gays and They All Should Be Killed
https://youtu.be/TCIE0vqk6Uo
Theodore Shoebat : Communists and 'The Sublime Words Of Moses' Tell Us Gays Must Be Put To Death
https://youtu.be/nOHK_EcbzuI
American Professor And Italian Killed By Drones – UNMANNED: America's Drone Wars; 90 Percent Of People Killed In Drone Strikes Are Not The Intended Targets
http://agreenroad.blogspot.com/2014/06/unmanned-americas-drone-wars-full-film.html
Why is Dana being singled out? 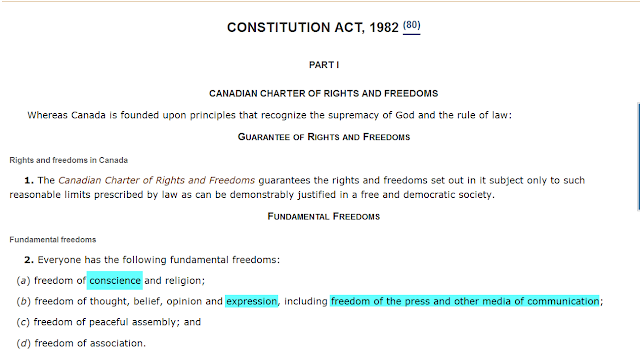 TY Sadie, I thought section 2 stood by itself, but you are right.

I think the key terms are "reasonably, in all the circumstances, to fear for their safety..."

I detest the vagueness of laws "in all the circumstances"....this certainly can be said in a much more clear and direct way.

I guess they have as many weaselly lawyers in Canada as in USA.