NOAA Lying About Cause of Ocean Mammal Deaths

What is worse than sad is that they are lying again.    They fail to correctly identify the enemy.

In prior test reports, about 1 to 2% of the animals had domoic acid poisoning.    Note that they present just numbers of dolphins and seals, complete with a cute graphic.

Just 36 animals tested positive and only 11 had high levels of domoic acid, out of thousands or tens of thousands that died.

They blame it on "Global Warming" without even bothering to mention that we are in a strong El Nino and warmth is to be expected as part of that cycle.   It is part of the plot of the globalists to get effective control over all the worlds energy sources, via December's Paris-Site Global Climate Conference.

The detailed data on seals are here on this article, scroll down a bit to a table that shows the detailed causes of death, not even 1% . 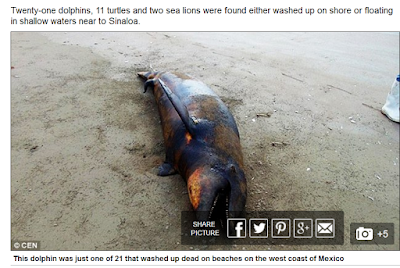 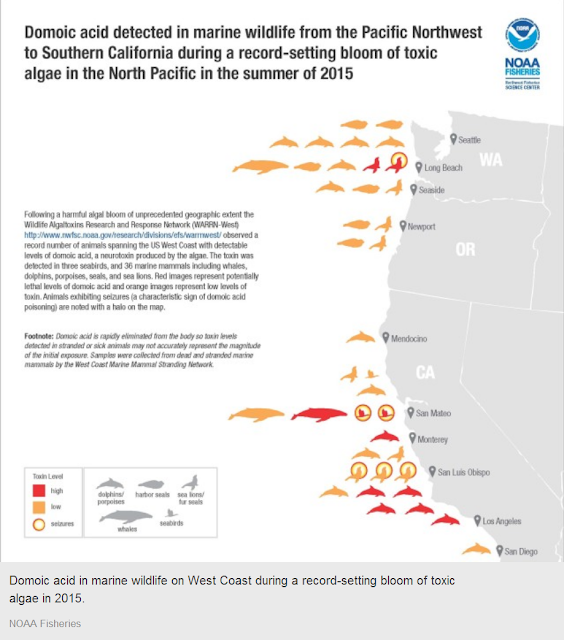 Whilst these Globalists who want to control everything, use these lies to further their own greed, and they want $18Trillion in spending to "fix" a non problem.    Follow the money.

Lots of people are starting to understand these lies, and many just don't care, don't feel that "climate change" is one of their big worries.     It will be what it will be, and there is not much man can do about it. 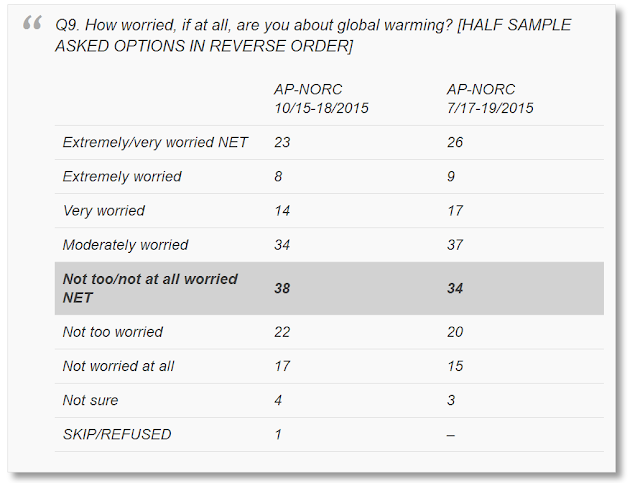