I make this large claim based upon REALITY.


Unplanned scrams (emergency full shutdown at a nuclear plant is called a "scrams") come at any time of day or night, and require instantaneous 100% backup.

Losing this type of large supply can drop the voltage and frequency on the grid, and since many types of power generation is "inductive" meaning that they can only follow a known good electricity wave form, if the waveform (voltage, frequency, and sinusoldial shape) is not good, they are programmed to drop off, i.e. shut down.

So if the grid drops out because of of losing the nuke plant supply (wide area blackout) ....and the nuke plant gensets don't start....then we are into nuclear meltdown mode. Again, like TMI, Three Mile Island, nicknamed "They Melted It" like ice cream in the sun.

So lots of small generation (PV solar and wind is good!) to help feed the matrix of the grid, thus cushioning the impact of the nuclear plant tripping out instantaneously.


and how often do those scrams happen? Are they more or less common than say times of low wind?

stock well: Well I would say from the structure of your question, your slant to promote nuclear and pot shot wind is clear.    Nevertheless you deserve a response.

Sadly, on average, nuclear plants have an emergency requiring a complete and immediate shutdown about ONCE PER YEAR per plant

Some nuke plants are much more dangerous


Which bring us to the concept of diversity.   Diversity simple says that not all sources are producing at a given time, and not all users are consuming at a given time, but when you have a wide variety of producers, say solar, wind, geothermal, sometime hydro, the average supply into the grid is much smoother than an individual supply.    That's a good thing for solar and wind, and the more the better.


I established my company career on the cutting edge of solar in Hawaii.     Seeing it rise from a "nice idea" to a powerful force that took so much power (literally and figuratively) away from the utility and the various governmental bodies that benefit legally and illegally from the utility, that large forced were brought to bear to kill "citizen owned solar" and replace it with monopoly owned solar.

Even during this process, I was a skeptic on how well the "aging grid" would handle a lot of solar and wind.    I thought at 5% we would start to see problems and require some proactive solutions.

Per Wikipedia link above


According to Benjamin K. Sovacool, most studies critiquing solar and wind energy look only at individual generators and not at the system wide effects of solar and wind farms. Correlations between power swings drop substantially as more solar and wind farms are integrated (a process known as geographical smoothing) and a wider geographic area also enables a larger pool of energy efficiency efforts to abate intermittency.[40]

Sovacool says that previously intermittent sources such as wind and solar can displace nuclear resources.[40] 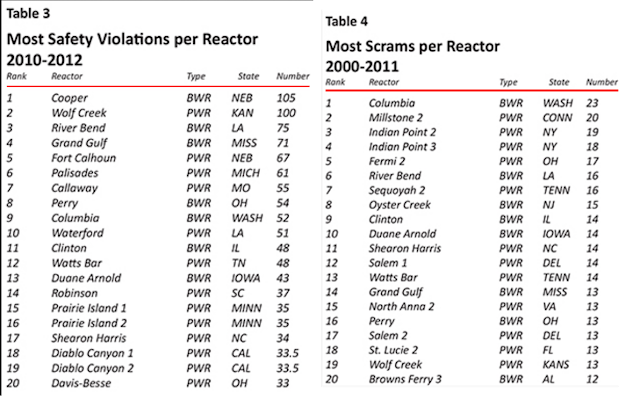 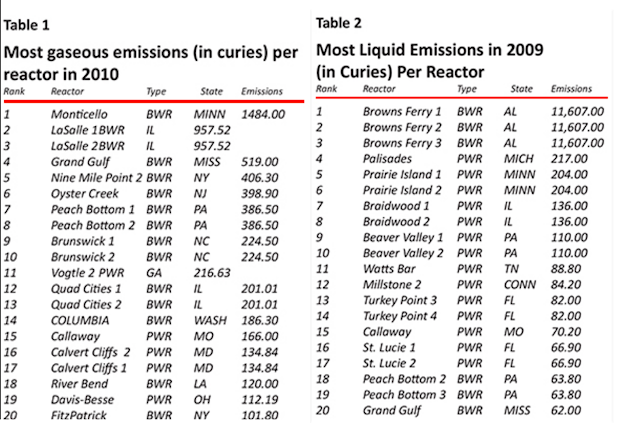 Solar and wind have effectively no CO2 production, although I won't even agree with the Carbon Meme which even the Pope is not promoting, even though science does not support it.

But the promoters of nuclear ----well just watch

hilarious how the nukists keep on playing the CO2 card. CO2 is an indicator of other pollutants, but is not in fact a "pollutant", its helps plants grow better.
But it boggles the mind how the producers of the most dangerous substances on earth (nuclear waste of which their is no solution) trot out a non pollutant as an excuse for their own existence, which is no longer economic.