Britian Shuts Down An Old Reactor 44 YO. NO, They Will Not Last for 80 Years.

One thing I hear all the time from the pro-nuke club, is that the original licensing period of nuclear plants, 40 years, was not supposed to be their design life. AND that the design life is actually 80 years. Typical lying nukists. As plants get older, there are more and more expensive problems to fix, more down time. At 40 to 45 years, economics closes these plants. Good riddance, Wylfa 1


Dec 30 Britain closed its oldest nuclear reactor, Wylfa 1, after nearly 45 years of operation on Wednesday, operator Magnox Ltd said. "Wylfa Nuclear Power Station closed down, marking the conclusion of Magnox reactor generation in the UK," it said in a statement. The nuclear reactor in Wales was scheduled to shut down at the end of September 2014, but operations were extended until this week. The 490-megawatt nuclear reactor started operating in 1971 next to its twin Wylfa 2 reactor which was permanently shut down in April 2012. 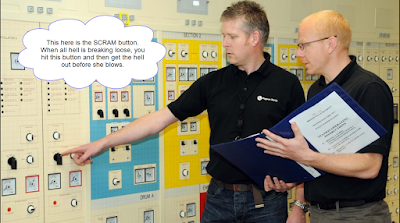 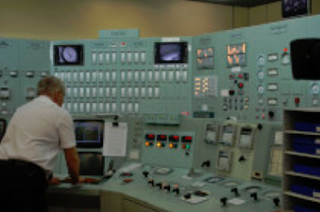 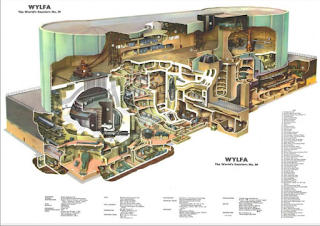