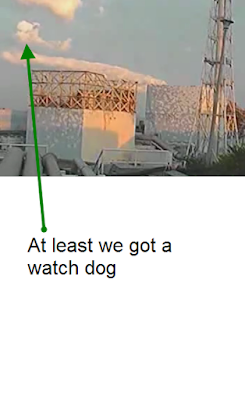 Others write about the NWO end game


The Beast’s head: the Rothschilds


The New World Order movement is set up and controlled from the shadows by the wealthy Rothschild dynasty. They are promoting the NWO under Zionism, but they are not alone in this endeavor. There are other small families involved, less powerful but still very influential. The “clan” consists of about 300 major families, out of who on 13 make up the high council. The rich are not only seeking wealth, but world domination and the worship of the Beast. Most of these families are behind organizations like the Bilderbergers or the Council on Foreign Relations, but not only that, as they also pull the strings of the Masonry or theMafia.


They’re ties with the occult are evident and they’re lust for world domination and destruction is even more so. For many decades, most members of this family used as their official seal (that followed their official signature in official documents) the Seal of Solomon, which back then was a symbol of magicians and mystics that that were practitioners of the black arts. The Beast’s 10 horns: the upcoming global regional divisions