Seriously, they printed the drivel quoted below in green------ Normally there are 10,000 that trek from Alaska to Hawaii, this year they have only seen 10 so far.     They are well over a month late now.

Another theory is that the whales’ disappearance actually means their population has gotten larger and it is therefore taking the animals longer to compete for enough food to make the long journey to Hawaii. 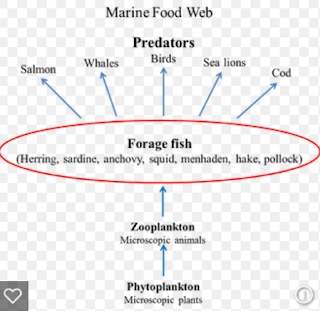 And of course, make sure they don't forget to blame global warming, and that close cousin, El Nino.

All this "information" trotted out there even though

Other Pacific whale species struggled in 2015: humpbacks and sperm whales became entangled in nets and stranded on beaches off California; 30 whales, including fin whales and humpbacks, died in an “unusual mortality event” off Alaska; and 337 sei whales were found dead on the Chilean coast, the largest whale stranding on record.

Well time will tell.     I don't think the majority of whales died off in one year, but they could have taken a hit.

The Guardian article above is amazing....they state


The plankton-eating animals are protected as an endangered species, and federal law prohibits approaching within 100 yards of them by boat. Fewer than 10% of humpbacks’ original population remains, according to the California-based Marine Mammal Center.

This is the quality of our journalistic force.      Humpbacks do not eat plankton, but they do eat fish type things. 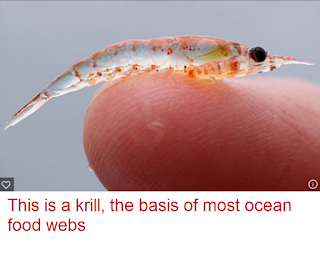 Humpbacks are baleen whales which means they filter their food through baleen plates. They consume krill, anchovies, cod, sardines, mackerel, capelin, and others sorts of schooling fish.

Biocentration is well known.   This one study on seals from 2002 shows a concentration factor of 34 to 130 and they call that "low", this is for seals. 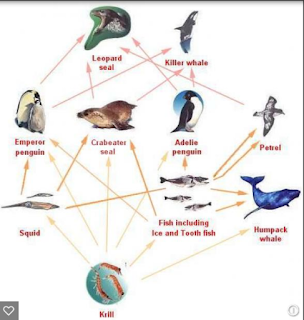 The mean concentration in muscle samples for all animals was 0.23±0.045 Bq/kg f.w. 137Cs concentrations in both liver and kidney samples were near detection limits (≈0.2 Bq/kg f.w.). The results are consistent with previous studies indicating low levels of radiocaesium in Arctic seals in response to a long term trend of decreasing levels of 137Cs in the Barents Sea region. Bioconcentration factors (BCFs) estimated for seals from NE Svalbard are low, ranging from 34 to 130 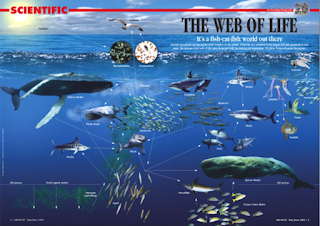 Hawaii and the Arctic connection 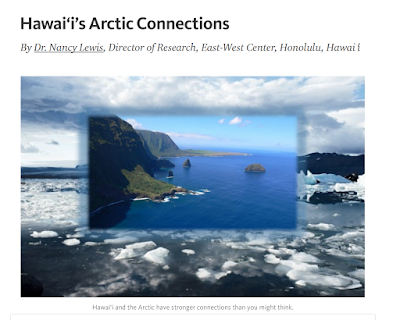