Killer Whales Spotted Off Hawaii, but No Humpback Whales to Speak Of

This is extremely rare


Davis was on his way into the Waianae Boat Harbor last Friday when he spotted a pod of three killer whales less than two miles offshore of Makaha. The encounter took place at about 1 p.m. and lasted 10 minutes. Davis shot video of the whales and news of the face-to-face quickly spread on social media after he posted on Facebook.

“I've seen humpback whales, pilot whales, but never ever killer whales,” he said. “That was crazy! Everybody’s been tripping out.”
Although killer whales, or orcas, have been seen in Hawaiian waters before, there are no resident populations that researchers know of. Marine Mammal Health and Response Program Manager at the National Oceanic and Atmospheric Administration, David Schofield, said Davis’ encounter is pure magic.

This unusual activity is not necessarily a good sign, it can be a clue to a damaged ocean eco-systems. All the whale UME in Alaska, and greatly delayed humpbacks are worrisome.

Notice the Minimization, they throw out an attacks when say the human had the audacity to be fishing....they "provoked" the shark. 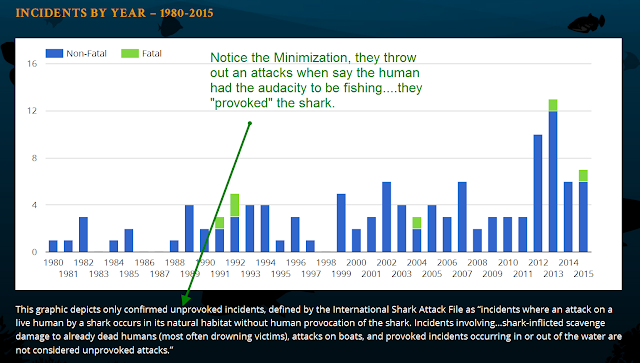 SEATTLE, Wash. -- Scientists from across the country met in Seattle last week to discuss their research about the recent mass sea star die off.
They are making progress in their efforts to understand why sea stars are dying at such rapid rates -- they're calling it the largest wildlife die-off ever recorded.

And Humpback whales travelling far up the Columbia River, very unusual.    What makes it even worse is the Columbia is horribly polluted from Hanford, and other nuclear waste dumps.

Some researchers claim it is possible they are ranging further away from their normal feeding grounds due to the absence of their usual food sources. Biologist Deborah Jacques notes that seeing humpback whales in the Columbia River is very unusual, and she speculates that a strong El Nino weather pattern may be related.
“It’s really great to be able to see it, but you also wonder what’s going on out in the ocean,” she said. “Is there poor productivity out there this year with the blob and El Nino conditions?”