These are 2 whale cameras in Hawaii.    I don't see any, the whales are super late.

The Maui Whale Foundation is a for profit tour company, and they try to emphasize education, but I bet they aren't telling anyone about the other whale UME's and Fukushima Bio-Accumulation Concentration Factor

I can't even seem to find a web site for them, and it appears per a last year announcement that they  are counting only on Feb 27, 2016.    Maui is the lions share of the whole count.   They love those shallow areas between the 3 islands of Maui, Lanai, Molokai, and also bordered by Kaho'olawe.

Another report on whales here
http://agreenroad.blogspot.com/2014/09/killer-whales-die-off-along-pacific.html 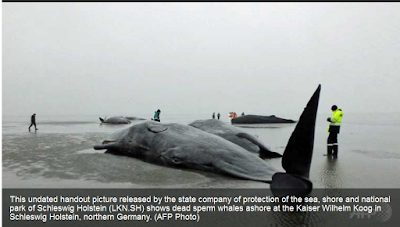 The eight whales found near the northern town of Friedrichskoog were young bulls, around the same age as the animals discovered three weeks ago at various North Sea spots.

My fear is not that high levels of radiation are killing these animals directly, my fear is that radiation and heavy metals have mutated one or several critical components of the bottom of the food chain like plankton and krill.     What do you think?

Some in the world are waking up?    Will enough wake up to tip it towards the good?

No whales on the whale cam in Hawaii 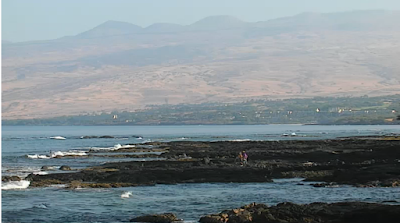 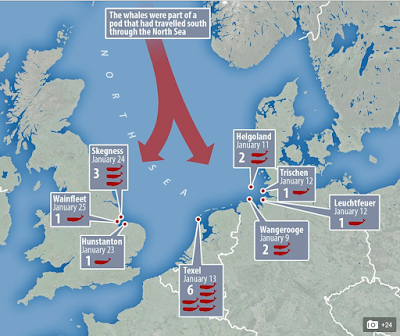