ENENEWS under a denial of service attack.

There are a preponderance of recent articles here folks, drop some comments.   These are real news, not just new aggregation.   And if you have some news, write it up and submit it as a guest author, you will get full credit of course.

Some alternate places to re-group

There is a cbox chat at Fukushima Diary, but there are trolls there on a regular basis

I reviewed several thousand Hillary Clinton emails that were released after court order, with an emphasis on Fukushima:

1) She was immediately informed of the dangers of Fukushima, and the actions that people should take to mitigate radiation damage, Mar 12th USA time.

2) She was participating daily in the discussion of Fukushima, until.....

3) They were mostly concerned with economic effects to countries, and to protect the US nuclear industry.

4) Clinton advisers pushed her hard to go to Japan as  PR move.

5) At that point one of two things happened a) she stopped sending AND receiving any emails related to Fukushima, or b) she intentionally did not hand over those emails and they were systematically eliminated from her files.

And if you are Jonesing for nuke news here are some ---

Some interesting new sites giving me hits since ENE is down 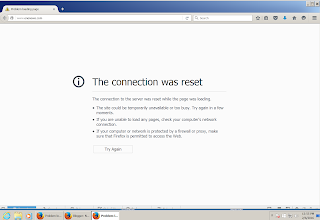 Coincidentally this happened the same day as the proof of the  Hillary Clinton Fukushima coverup and subsequent death of Americans was released full force at ENE, and as further promoted on twitter, and Youtube via the infamous foul mouth Kevin Blanch.    They'll be calling you a radical.

We do know that Hillary is pro-nuclear, they provide a LOT of money to  Clinton.   And she has various uranium deals that even intersect with Bundy's and the land steal. 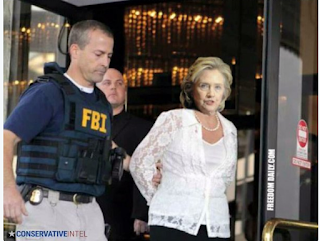 Anyone who can get on, send me an email

BTW the address for ENENEWS is

Lots of information is these NRC released emails, over 300 pages