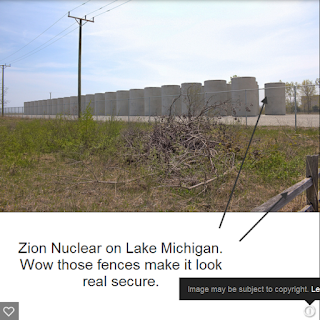 
Reality- Companies only have $300M to $600M to decomm their plants, but it costs in current year dollars, $1B to $2B. So they want to pretend that their trust fund can earn 7% per year, ignoring risks of investment.

The propaganda word "SafStor" is how they sell the idea of just let the plant sit for 60 years, and then take it apart. But we want this land back sooner.

Solution, have the government assume control of the existing trust funds, the gov can watch those funds grow over time. And now, gov fronts all the money necessary to do the decommissioning now. Creating a huge shot in the arm to the REAL ECONOMY, and spending money on something we need to do.

Sure I want smaller government, and it will be after we don't have the NRC anymore. And this won't in the near term increase the size of government, it will be primarily subcontracted services getting everything done, getting money into the hands of real people that are doing a necessary task.