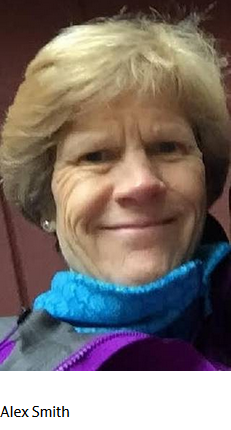 Hanford, Plagued by problems and absurd costs for decades, recently had its director removed by police whilst fellow employees described him as a "psychopath" and "accident waiting to happen" a "sexual harasser"

Now who did they replace him with?   A project manager with a stalwart track history of meeting schedules and budgets?   A trained engineer with health physics and safety background?

No they replaced him with a female lawyer who used to work on issues including regulation of Hanford.
Seriously?   Serious

“One of the qualities that really impresses me about Alex is her commitment to fair and transparent communications with partners and stakeholders,” Zehm said.

and here is another scary female pushing the nuclear death on our genome.