Ugly Women Rise to the Top in Nuclear, Radiation, and Environmental, and Then Take Their Revenge

I judge a person by their actions, but I refuse to NOT ACKNOWLEDGE obvious interpretations based by observation, in a very politically 'incorrect' manner.

Look at some of the "women" and I use that tern loosely because what I see is only some XX chromosome without the good psychological aspects of being female, per the examples of women that gravitate to position in nuclear and environmental control. Some of these, in fact most of these, are beasts, "and now they take their revenge". 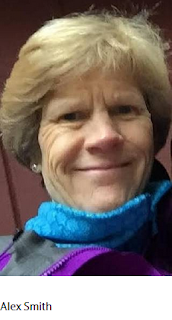 The lawyer installed at Hanford.
http://nukeprofessional.blogspot.com/2016/03/hanford-absurdly-overbudget-unsafe.html 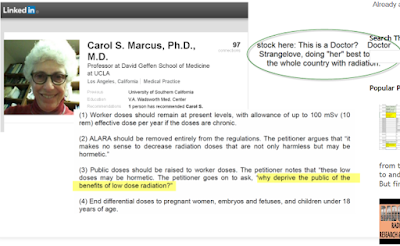 The hormesis "Doctor Strangelove" Carol S. Marcus promoting "why deprive people of radiation" as she make $400k a year injecting them with radiation.

Gina McCarthy who turned off the radiation monitors after Fukushima and then was rewarded with
the top post at EPA. 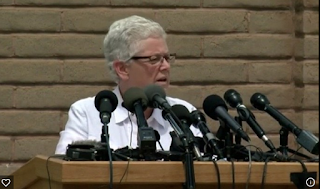 dose' meme".    This is her official portrait, keep in mind this is as good as it gets. 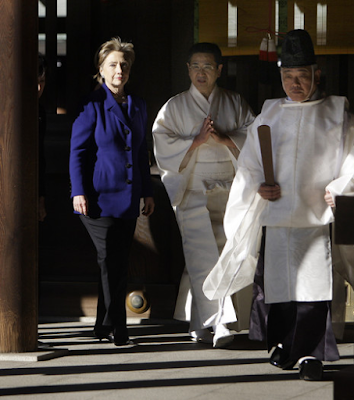 Clinton….who threw the USA under the bus to cut some deal to her benefit, in exchange for promising Japan that we would buy their contaminated food without testing.

—————————-
Certainly there are "non pretty" women who are great people, who serve humanity, who nuture and protect, who produce good science, products, teachings, etc.

But it sure seems like some of the ugly ones….put their energy into rising to power, and taking their revenge, like the Godzilla song. 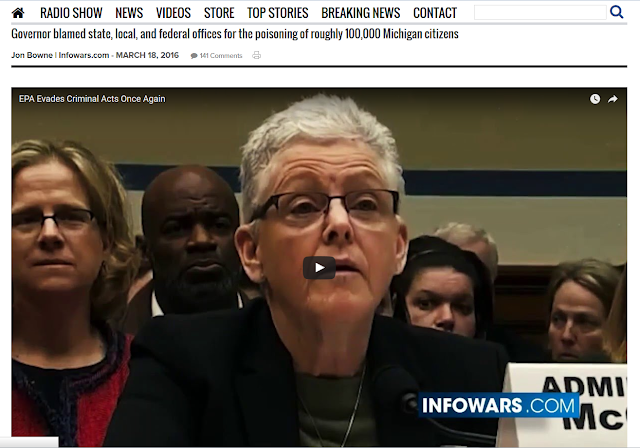