Over 50% of Hawaii's whales are Dead or Missing, Real Data Finally Gathered by Citizen Scientists 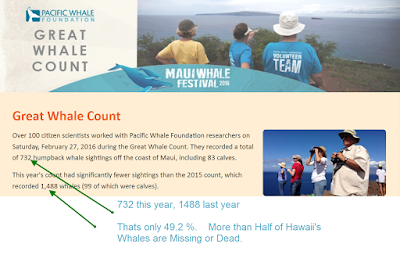 Here is the scientific basis for how radiation is killing the oceans and the bees.   Seriously, I figured it out. 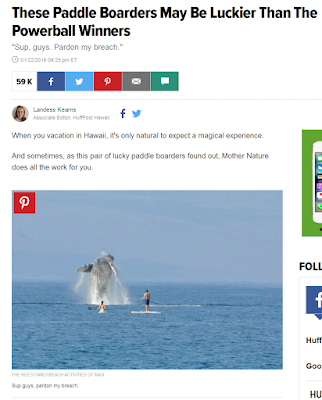 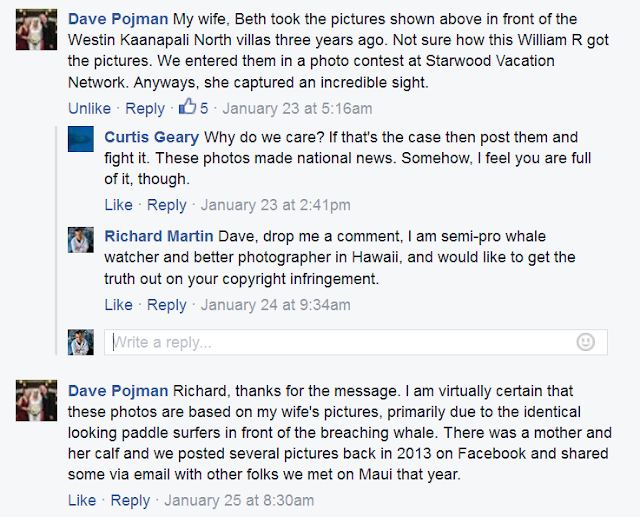 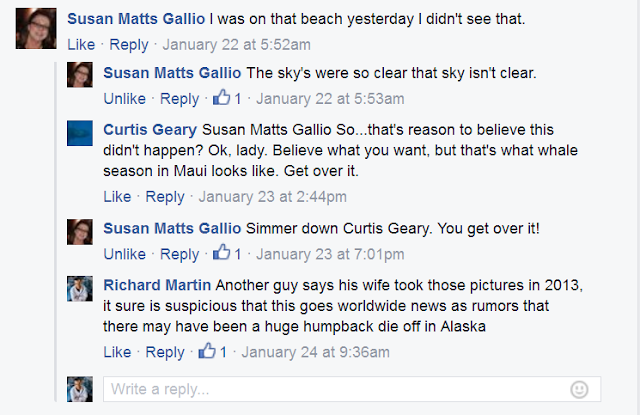 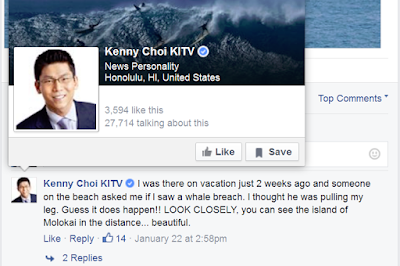