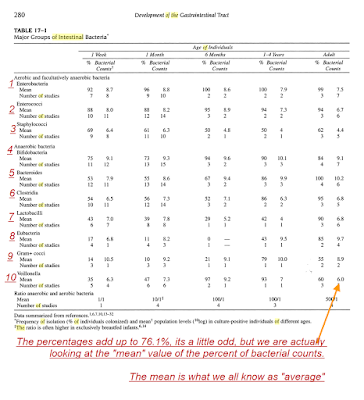 Gut flora has somehow taken a huge nosedive in the last few years, and now Pro-biotic is a common word.

Some gut flora is greatly benefited by the presence of Oligosaccharides in the gut.

OK for those that follow me, this is now going to knock your socks off.

What is the best source of Oligosaccharides?

And Chitin absorbs radiation like a sponge and bioconcentrates it.

So the thing that we need desperately for gut health is destroyed by radiation.

And Fukushima released as much radiation as ALL THE ATOMIC BOMB TEST EVER CONDUCTED.

Research on Chitin and Gut Flora 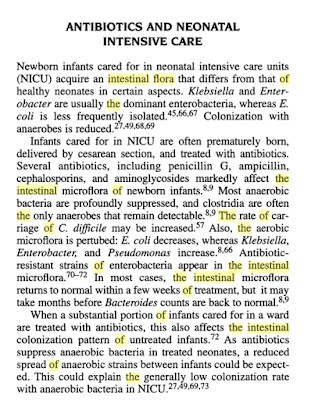 While doing some due diligence on "Gut Flora" and related Pro-biotic eating habits, I came across a seemingly unrelated article--Are microwave ovens safe?

I have to agree, we really don't know.     But I feel pretty safe in stating to not heat any pro-biotic food in a microwave, as all of the bacteria is likely to be destroyed. 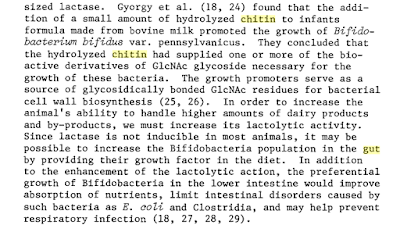 It appears that chitin, radiation, and gut health could account for much of the cause and effect.